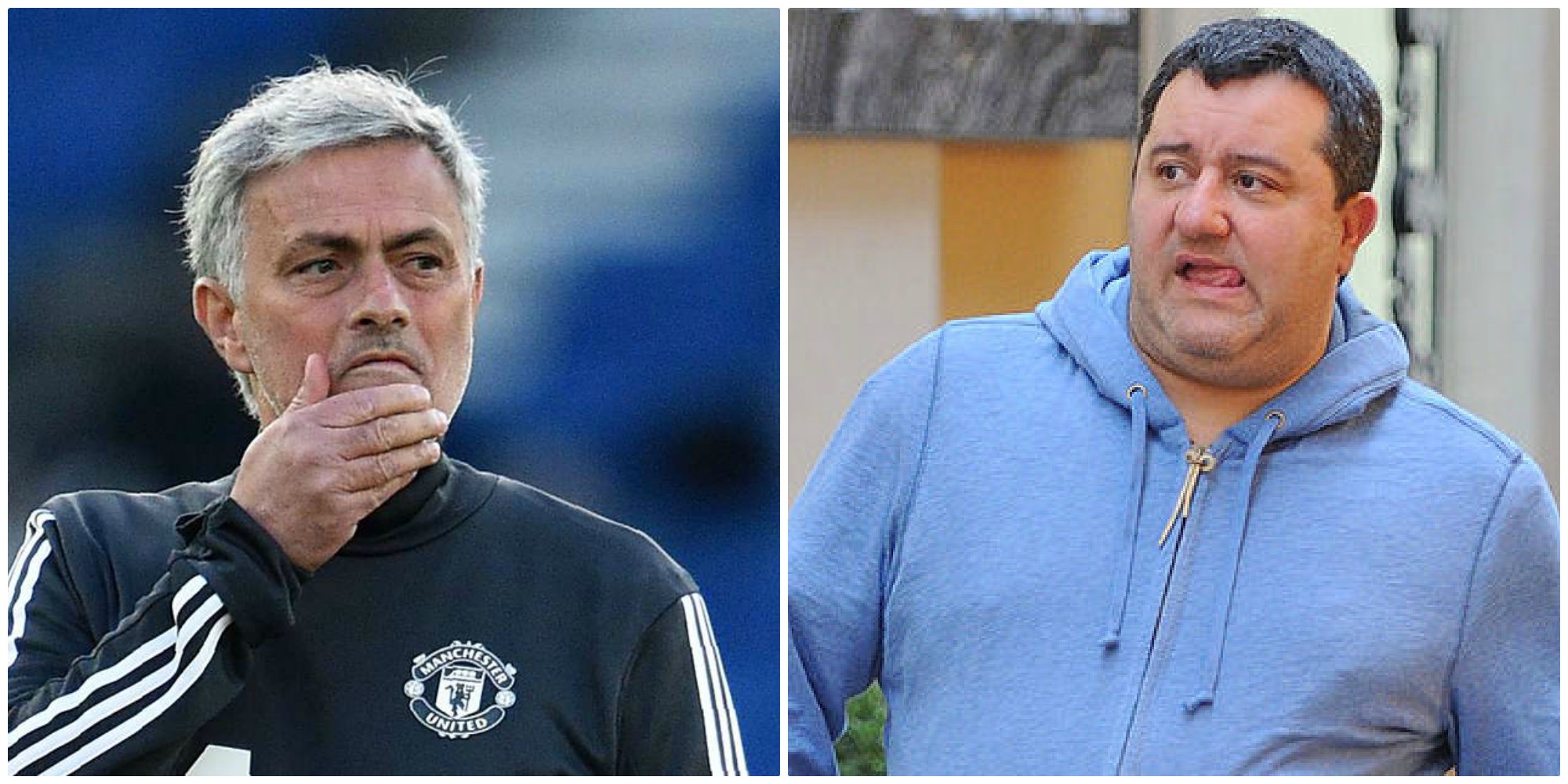 Reports suggest Everton have pulled ahead in the race to sign Ajax wonderkid Justin Kluivert with Manchester United also closely linked to sign the forward.

Justin, son of football icon Patrick Kluivert, is tipped to have a bright career.

READ MORE: Everton fan opinion: Toffees would be better off with Fellaini than ex-United midfielder Schneiderlin

Kluivert Jnr is now regarded as the brightest prospect in world football.

The 19-year-old recently signed with Italian agent Mino Raiola, who has raised tensions with United manager Jose Mourinho, therefore Tuttosport, cited by the Metro, are suggesting he will push the player towards Everton.

Raiola’s allegedly offered Paul Pogba to rivals Manchester City in January, as per AS, and that has put a strain on his relationship with the club.

Moreover, The Toffees may be on the lookout for additions in attack after news emerged today that former United striker Wayne Rooney could be on his way to the MLS to join DC United, report The Sun.

It has been rumoured that the Goodison Park club could receive up to £12 million for Rooney’s signature, and if that is to be the case, surely, we’d have to considered that as deal of the century.

I’d have thought Everton would have to give the American club that amount to take the past-it former England captain away.