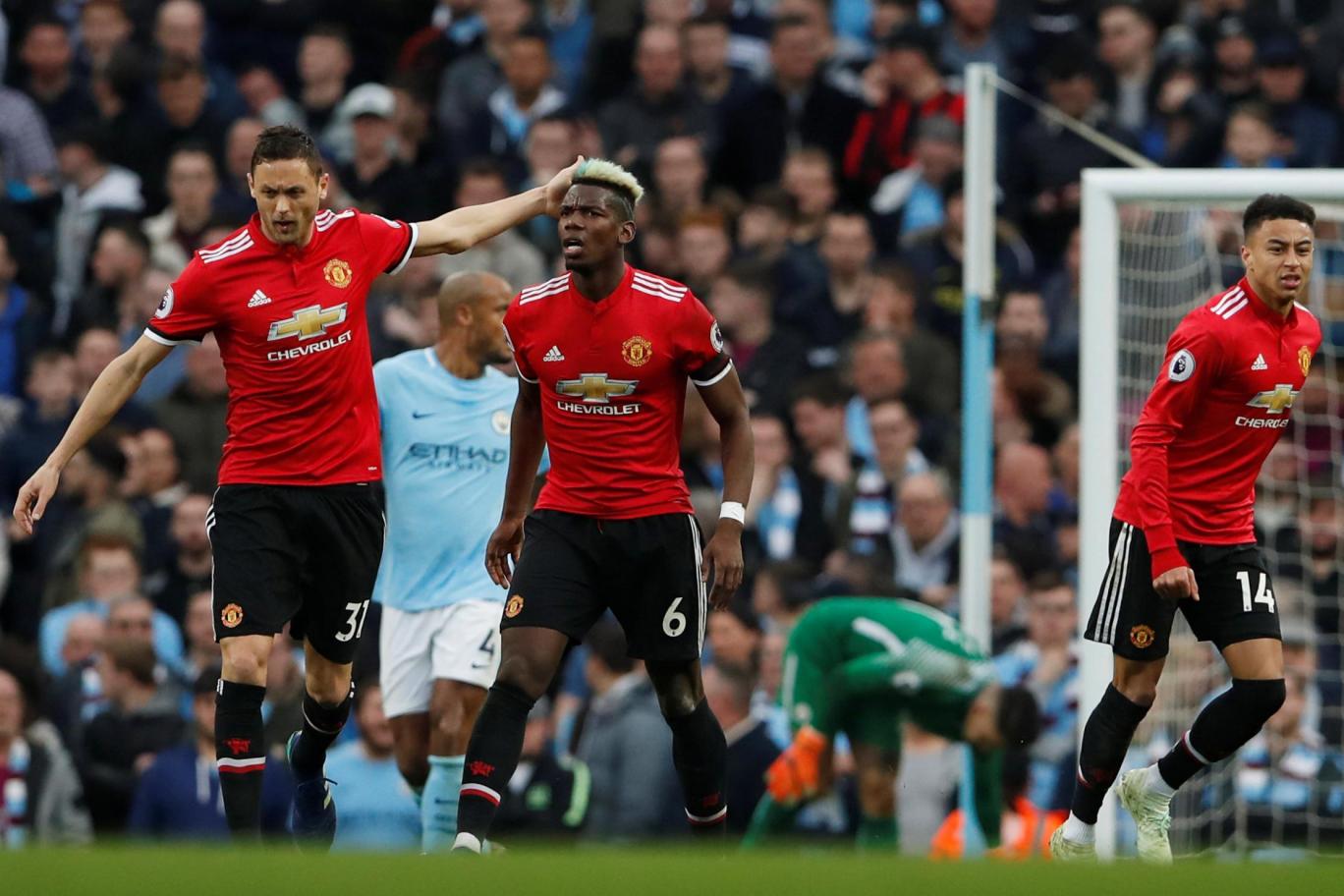 Manchester City midfielder Yaya Toure has discussed the similarities between he and Manchester United star Paul Pogba, as the former prepares to leave our rivals.

Toure joined City from La Liga giants Barcelona in 2010, for a fee of around £24 million, with Paul Merson laughably labelling the Ivorian “an average player”, as per the Sport Bible.

After being used as a deep-lying midfielder at Barcelona, Toure discovered a new role at the Etihad and became one of the best midfielders in the Premier League.

When at his best, Toure would use a combination of pace, power and control to dominance against other teams. He scored a whopping 20 goals and made 9 assists when City won the 2013/14 Premier League title.

Speaking in an interview with the BBC on Wednesday, Toure revealed that his spell at City proved people wrong, and he feels as though United star Paul Pogba can do the same.

Pogba, who struggles with consistency, clearly has the ability to be the very best but he’s been heavily criticised since his return to Old Trafford in the summer of 2016.

Toure thinks the former Juventus midfielder will turn things around, with Pogba tipped to become the perfect player.

‘I always loved to prove people wrong. I was put under a lot of pressure, as Paul Pogba, who has similar characteristics to me, is now.’

‘I believe Pogba will become the perfect player. And if they are honest, the people who said things about me will say they were wrong.’