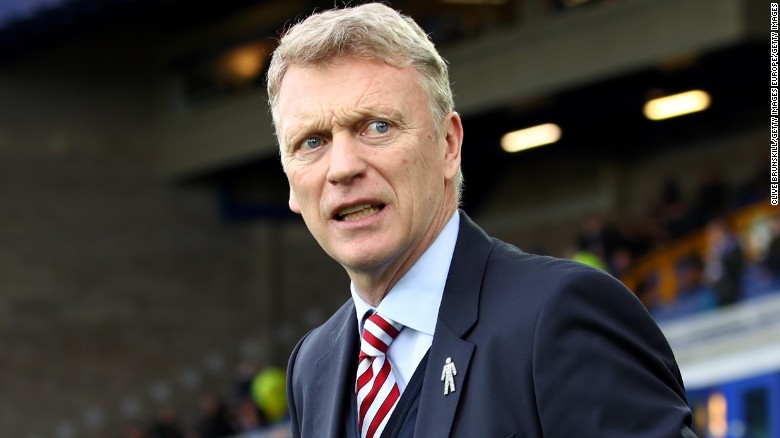 Fair play to the Scot, who hasn’t achieved much since ‘adding stability’ to Everton throughout a decade, which was considered enough to get the United job back in 2013…

Anyhow, we’re not here to discuss that shambolic period.

West Ham’s 2-0 win at Leicester on Saturday guaranteed their top-flight status for another season, but Moyes still have plenty of work to get the club moving in the right direction again.

United, on the other hand, need to bounce back from their 1-0 loss away to Brighton last Friday night. It would be nice if the players began to fight for a place in Mourinho’s FA Cup Final line-up.

Adrian kept a clean sheet in goal for The Hammers versus Leicester, but there will be shout for Joe Hart to return. Remember when the England international was seen by some as a better goalkeeper than David de Gea? Good times.

Marko Arnautovic is a doubt, as are James Collins and Pedro Obiang. Definitely out for West Ham are Michail Antonio, Javier Hernandez, Winston Reid and Sam Bryam.

Romelu Lukaku should remain out. It’s not worth risking the Belgium international with an FA Cup Final quickly approaching. That brings up on to a tough call for the manager, to start Marcus Rashford or Anthony Martial? The attacking duo were major disappointments in their recent outing against Brighton, but this could be a final lifeline to put themselves in contention to face Chelsea in the Cup Final.

Mourinho’s decision is bound to make headlines no matter who he selects on Thursday night.

As for the score line prediction, I can’t see United losing two consecutive games against lesser opposition. West Ham have nothing to play for and Mourinho will want to secure second place mathematically.