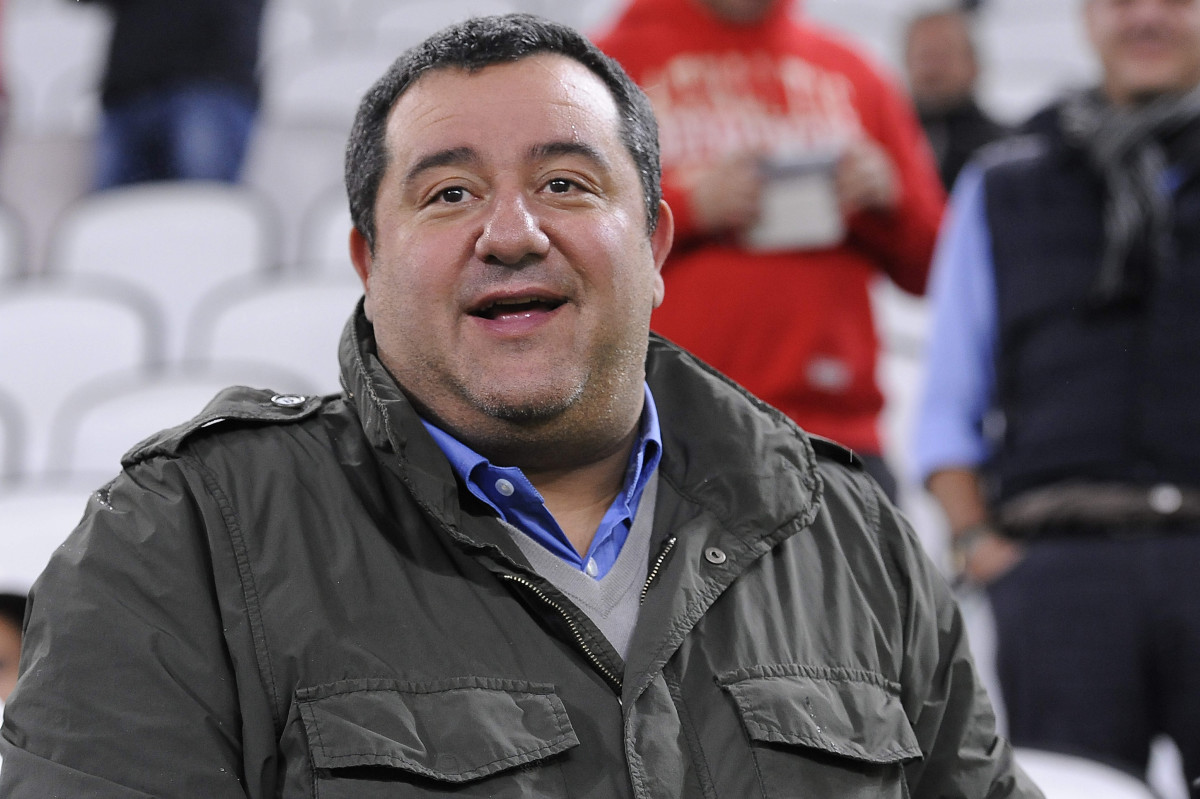 Justin Kluivert is considered one of the best young footballers in the world right now but, like Memphis Depay, it’s important he doesn’t move too soon or let the fame get to his head.

Like Memphis, Kluivert is scoring goals for fun in the Eredivisie and, at the age of 19, is already a senior international and making his debut for the Netherlands against European Champions Portugal back in March.

It looks like Kluivert has a big future ahead of him, but it will be difficult to handle the pressure of following the footsteps of his father, Patrick Kluivert, a true legend of the game.

Patrick Kluivert won the Champions League, La Liga and scored a total of 40 goals for the Netherlands. Now, it will be intriguing to see how well his son does over the coming years.

Italian super-agent Mino Raiola has recently been hired to represent Justin Kluivert, which is bound to see the youngster linked with a series of big clubs throughout Europe.

De Telegraaf, in a big article, translated by Sport Witness, state Ajax are going to be ‘straight’ with Raiola, and tell him they’re not interested in a sale and want to build a strong team. Talks for a new contract are said to have been ongoing for nine months.

If that report is to believed, it shows Ajax are wary of working with Raiola. Kluivert’s deal expires at the end of next season.