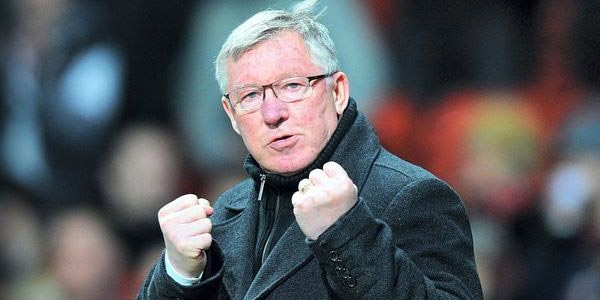 He is a fighter. Fighting is something Sir Alex Ferguson has done throughout his career.

The football world has come together over the past 48 hours, since news broke about Ferguson’s emergency procedure at a Salford hospital following his brain haemorrhage, to offer their support to the greatest football manager of all-time.

Players that played for and against him, as well as managers and fans, paid their own dues.

There has now been a positive update and it will come as a great relief to us all.

According to the Daily Mail, Fergie is awake and talking to family members. ‘While there was no official update on his condition yesterday, friends said he had been sitting up talking and asking about his results to days after emergency brain surgery.’

This is how United fans rejoiced on Twitter after hearing the latest update:

Update on SAF: Sir Alex Ferguson ‘is awake and talking to doctors about his results’ in an intensive care unit.