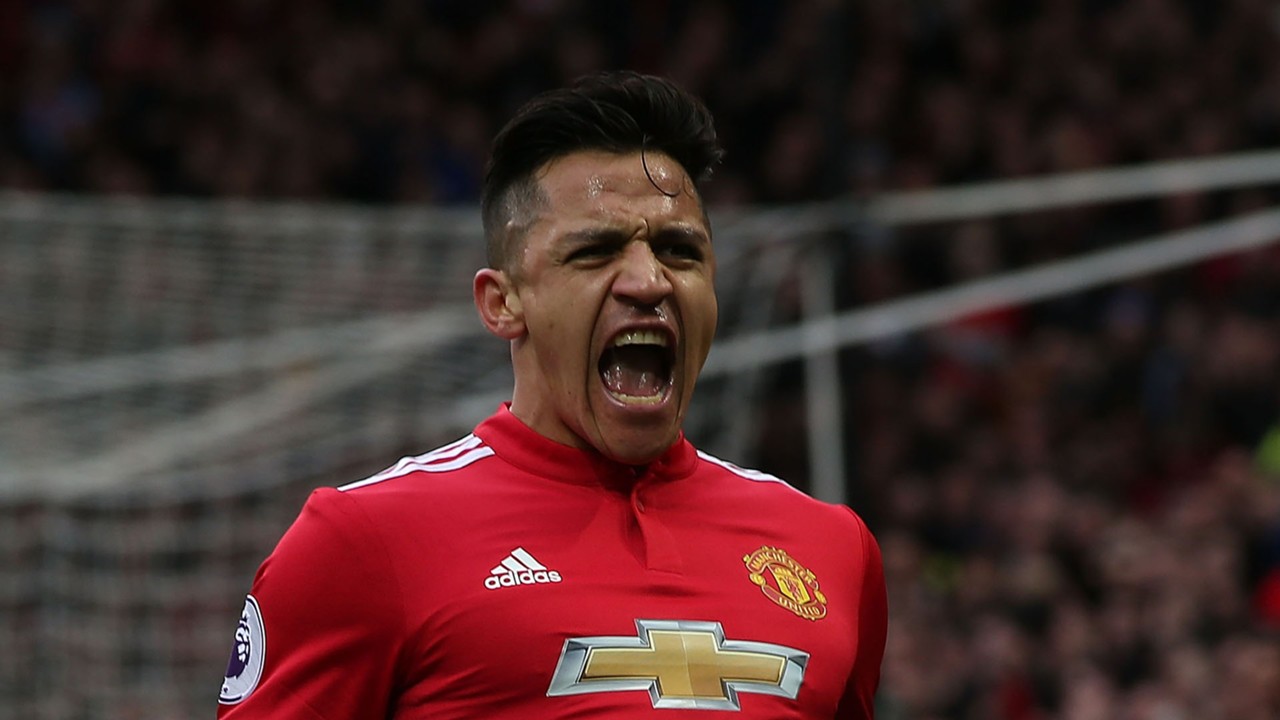 Last Friday’s galling defeat to Brighton confirmed what was already common knowledge to many United fans- this summer is a massive one.

Even with an FA Cup win, this season would ultimately be tinged with a bit of disappointment, after all the goal at the start of the season was to mount a sustained title challenge. Another trophy would not be scoffed at but, after a fast start, Mourinho’s men were always playing catch up with an unrelenting juggernaut.

So what needs to happen for United to become even more progressive and stay in a title race and advance overseas too? Well, there needs to be a mentality shift: Handing over nine points to sides United weren’t even competing against last season is not the hallmark of champions. Mourinho’s approach is unlikely to change but his ruthlessness needs to be mirrored on the pitch.

Players need to be moved on, players need to come in, of that there can be no doubt. The squad is still plagued with deadwood and it is abundantly clear which areas are lacking that X factor.

Here, we predict what we should expect to see this summer.

United will surely be in the market for new full-backs, a centre-back and at least one central midfield to propel Paul Pogba further up the pitch. Rumours, as is customary, have been rife in those positions- Fred, Milinkovic-Savic, Alex Sandro, Danny Rose, Samuel Umtiti, Raphael Varane and Toby Alderweireld have had their names plastered in the gossip columns already, to name only a host of players. Those players are of the calibre required to at least match City’s far superior recruitment drive. Willian has also been touted as a marquee signing, should Anthony Martial express a desire to leave.

Players not in favour under Mourinho stick out like a sore thumb- tellingly they were all recruited under previous regimes- Blind, Darmian, Shaw are all vulnerable. Marouane the Mercenary is no nearer to extending his contract, which tells you where his priorities lie. Mourinho is reportedly willing to sanction the sale of Anthony Martial, while Juan Mata’s future could come under the microscope. Fringe players with loan experience like Johnstone, Pereira, Borthwick-Jackson and Wilson could also move on. Conjecture aside, there will undoubtedly be vast changes.

Club captain Michael Carrick takes a back seat this summer and unofficial captain Antonio Valencia is not getting any younger. Will there be a new recipient of the armband? It would underline David De Gea’s continued excellence if it was round his bicep. Nemanja Matic, Paul Pogba, Romelu Lukaku and the currently outcast Eric Bailly have been earmarked by fans as potential candidates. It’s no slight on Valencia, but a new leader could be the start of new times.

The World Cup will be missing Chile’s pyrotechnics but that is something which can definitely work in United’s favour. Alexis Sanchez has had an up and down time since leaving Arsenal in January. This is not abnormal for a winter transfer to get up to speed with a new club mid-season. Sanchez will benefit from a few week’s resting up and, more importantly, a full pre-season acclimatising to Mourinho’s methods. He has only shown glimpses of what he can do and his absence at the Amex last week was keenly felt. We are all hoping we will see the real Sanchez next season, the expectation will be there.

Eyes on the World Cup

United will want to get deals across the line pre-tournament if possible, to avoid soaring prices. A fair few of the aforementioned targets above will head to Russia and on the eyes of the watching world. Targets will also emerge if they have a strong tournament. You can guarantee Mourinho will be watching.

It is sure to be a hectic, eventful summer for United, it needs to be