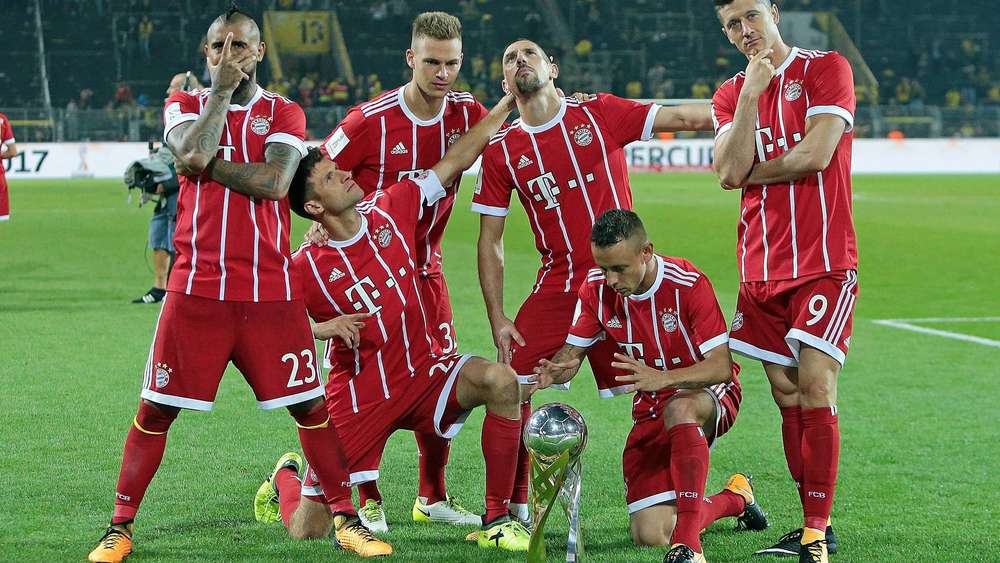 Manchester United and other potential suitors have been handed some excellent news ahead of the summer transfer window as Bayern Munich will allegedly allow striker Robert Lewandowski to leave in the summer.

Although Romelu Lukaku is considered Jose Mourinho’s sergeant at United, it’s difficult to ignore when a striker of Lewandowski’s class becomes available. The Polish striker, who turns 30 in August, has been extremely prolific in the Bundesliga since making a name for himself under Jurgen Klopp at Borussia Dortmund.

Lewandowski joined the Bavarians from Dortmund in 2014 and has been linked with La Liga giants Real Madrid, as per talkSPORT, for some time.

The Reds are aiming to challenge for the Premier League and Champions League next season and if under misfortunate circumstances Lukaku picked up an injury, sources close to Stretty News claim Mourinho would struggle to trust Anthony Martial and Marcus Rashford to come in a fill that hole.

The Guardian have looked at Martial’s future which remains uncertain with Chelsea and Juventus sniffing around, and Rashford needs to show a drastic improvement from the Brighton performance last Friday.

According to WhoScored, Lewandowski has scored 40 goals in all competitions this season – 29 in 29 Bundesliga appearances, five in 11 Champions League games, five in five German Cup matches and one in the German Super Cup to open the 2017/18 campaign.

Italian outlet Calciomercato, as per the Express, now claim that the five times champions of Europe are willing to sell Lewandowski this summer. The same report also states that United are keen to sign the player.