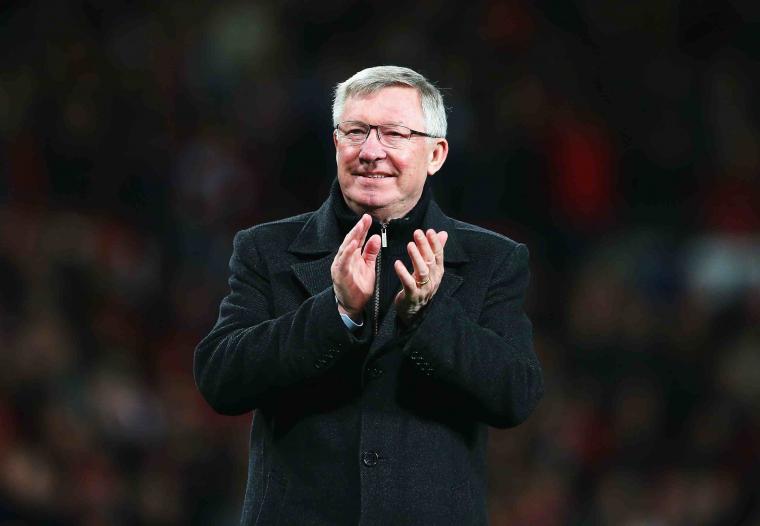 It’s five years to the day since Sir Alex Ferguson took everyone by surprise to announce his retirement.

In 2012, rivals Manchester City had been eight points behind the Reds with as many games remaining but dramatically pulled the title round to win it outright with THAT Sergio Aguero winner against QPR on the last day of the season. City beat Fergie’s side on goal difference but the greatest manager of all-time wasn’t finished there. He went out to get revenge.

Ferguson beat City boss Roberto Mancini to his number one transfer target the following summer by signing then-Arsenal captain Robin van Persie, and it was he who had a huge say in the 2012/13 league title.

That same season saw Van Persie score a last-minute winner against City after we threw away a two goal lead, and his stunning hat-trick against Aston Villa confirmed the title in April.

Having won back his title, Fergie would announce his retirement just two weeks later on May 8th, 2013, saying, “the decision to retire is one that I have thought a great deal about. It is the right time,” as per the Mirror.

Reds will forever celebrate Ferguson’s year in charge but now we focus on seeing the great man get better.