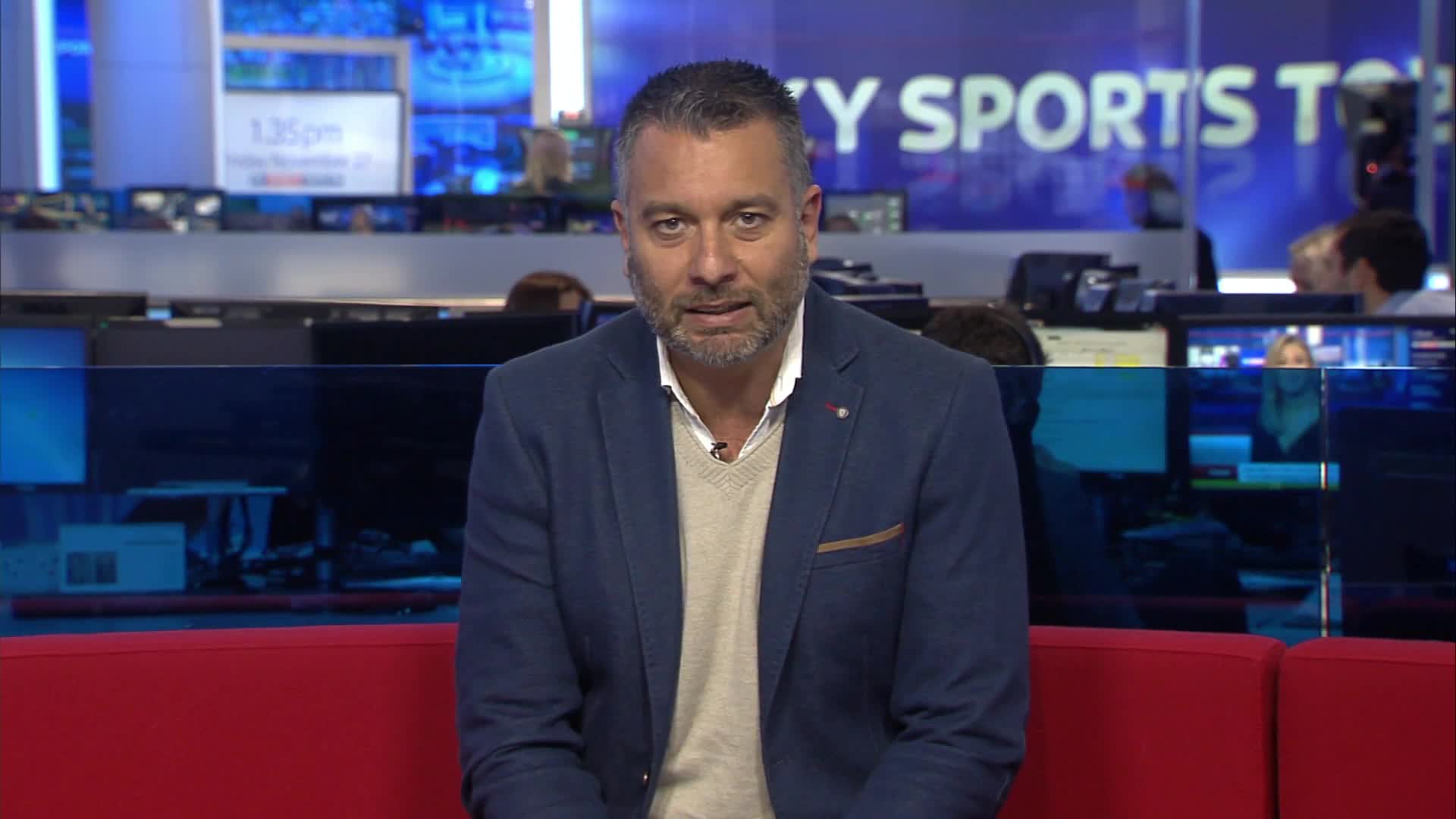 That means Mourinho needs to strengthen his side significantly this summer and bring in players that fit his system, rather than marque signings that he will just end up having arguments with like Paul Pogba, as per the Daily Star.

Pogba has since denied having problems with his manager, quoted by Sky Sports, although sources close to Stretty News claim the pair don’t exactly see eye-to-eye.

However, it is widely expected that we will sign a couple of defenders and midfielders before the start of next season.

With Michael Carrick on the brink of retirement and Marouane Fellaini’s future still up in the air, according to The Busby Babe, United are sure to bolster their midfielder.

We have also been reliably told that Mourinho doesn’t have full confidence in his defence and with Victor Lindelof failing to live up to his expectations this season, the boss may look to bring in more defensive reinforcements.

It remains to be seen whether Mourinho considers Chris Smalling or Phil Jones as long-term options, and the Mirror has even suggested Eric Bailly is being frozen out of the squad.

That brings us on to Barcelona defender Samuel Umtiti, who has been strongly linked with United in recent months.

The 24-year-old has yet to renew his contract at Camp Nou which has only promoted doubt over his future.

Guillem Balague of Sky Sports reckons United are interested in bringing the France international to Old Trafford this season, claiming Mourinho would be willing to pay £53 million to bring Umtiti to the Premier League.

“Contrary to reports, Manchester United are still willing to pay €60m [£53m] for him.”

Umtiti has started 23 La Liga games under Ernesto Valverde this season. He’s had an excellent campaign and offers pace, combativeness, and is solid in the air.