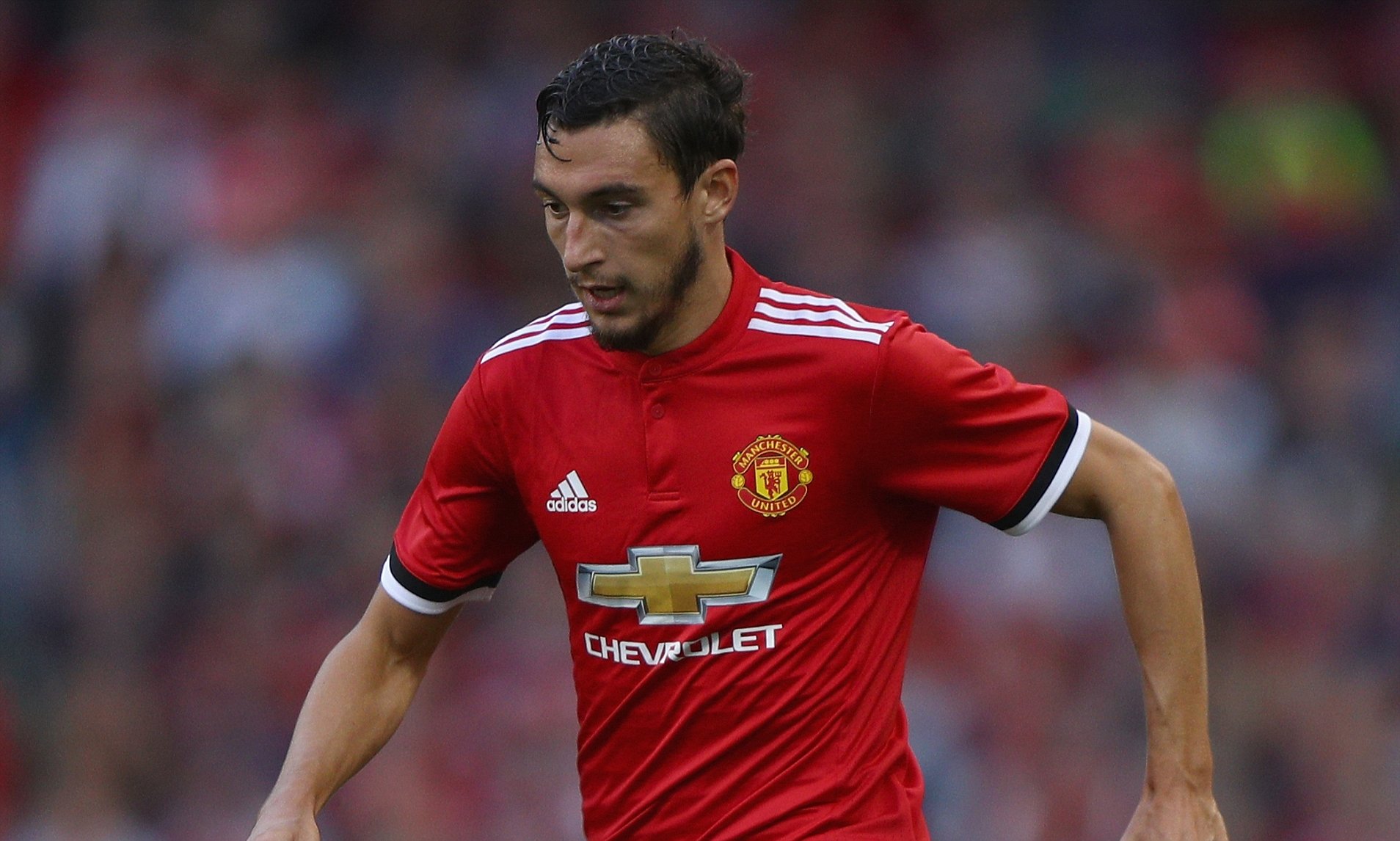 Admittedly, I don’t want Matteo Darmain to have a future at Manchester United. The Italian full-back has been handed enough opportunities in the first-team and still struggles to replicate the form he initially displayed after leaving Torino.

Despite manager Jose Mourinho suggesting Darmian is still part of his plans, as per Goal.com, the rumours continue to flow in about the Italy international returning to his homeland.

That would be for the best. Darmian has lots of experience in the Serie A and he’s not playing enough football under Mourinho.

Calciomercato claim a transfer to Italian giants Juventus is ‘already certain’, a story they’ve picked up from Tuttosport, and one we’ve learned thanks to Sport Witness.

That would be a huge move for Darmian, who has been a disappointment at Old Trafford after a promising initial couple of months in England. But with Stephan Lichtsteiner recently announcing he’s leaving Juventus, there’s room for the 28-year-old to earn a place in the team.

United have also been linked with Juventus full-back Alex Sandro, as per Manchester Evening News, so maybe both clubs can negotiate to please everybody.

The full-back areas desperately need improving ahead of next season. United cannot enter the new campaign playing wingers in those positions.