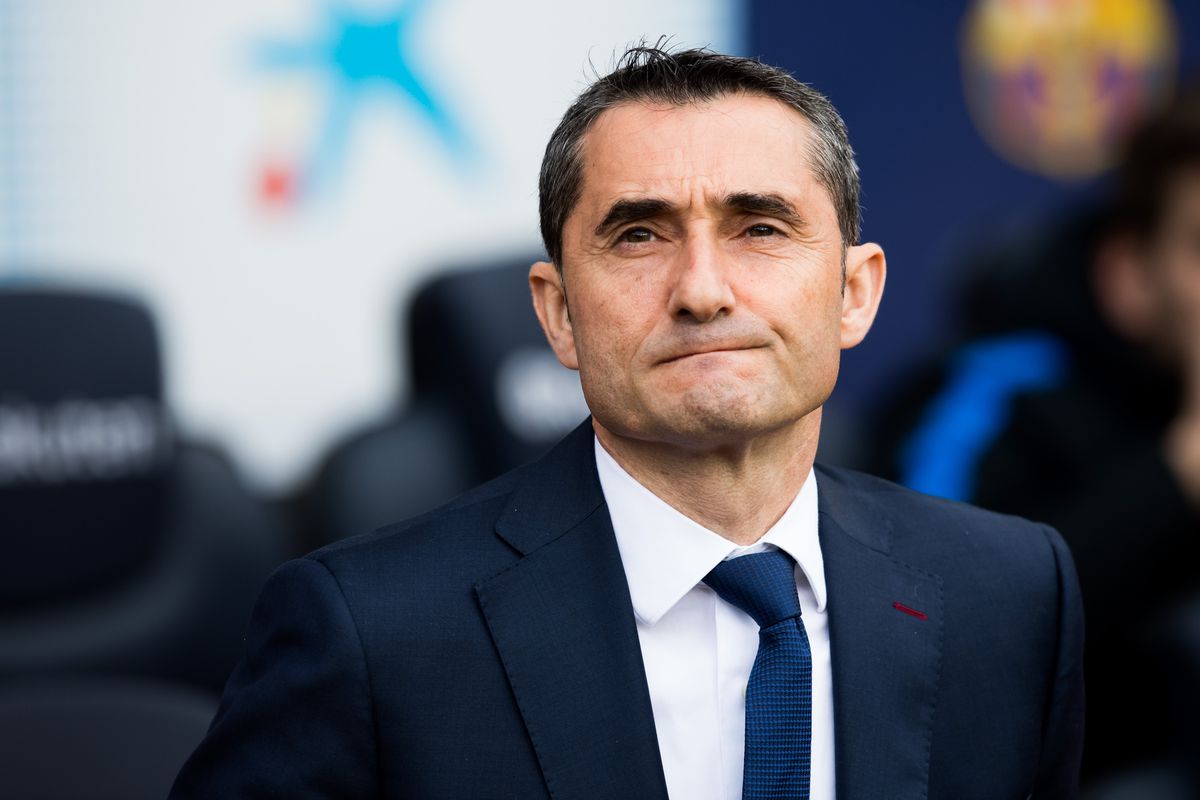 Ander Herrera spent a chunk of this season out injured but the Spaniard’s return to the first-team contributed to some big wins over Manchester City and, of course, Tottenham Hotspur in the FA Cup semi-final.

It was Herrera’s goal that booked United’s place in the FA Cup final at Wembley, where the Reds take on Chelsea in what is likely to be Antonio Conte’s last game in charge of the Blues.

According to El Gol Digital, Barcelona are interested in the Spain international whom they could sign for £22 million this summer. Herrera’s current deal expires next year.

Since joining United from La Liga club Athletic Bilbao in 2014, Herrera has made 158 appearances in all competitions, scoring and assisting 41 goals. During his time at Bilbao, he played under now-Barcelona manager Ernesto Valverde, who was reportedly keen to take Herrera with him when he became manager of the Camp Nou club last summer, as per The Sun.

Herrera, 28, has made just 12 Premier League starts under Mourinho this season, although a lot of that has been down to an injury-ridden season for the Spaniard.

Barcelona will be on the lookout to replace the departing Andres Iniesta, but that’s why they signed Philippe Coutinho in January. Should Herrera leave United for the Catalan giants, he will be up against Sergio Busquets, Ivan Rakitic and Paulinho for a place in the starting line-up.

For us, £22 million doesn’t seem a lot for Herrera. At United he became a Spain international and has significantly improved as a player. But being in the final year of his contract may make it difficult to get a better deal.