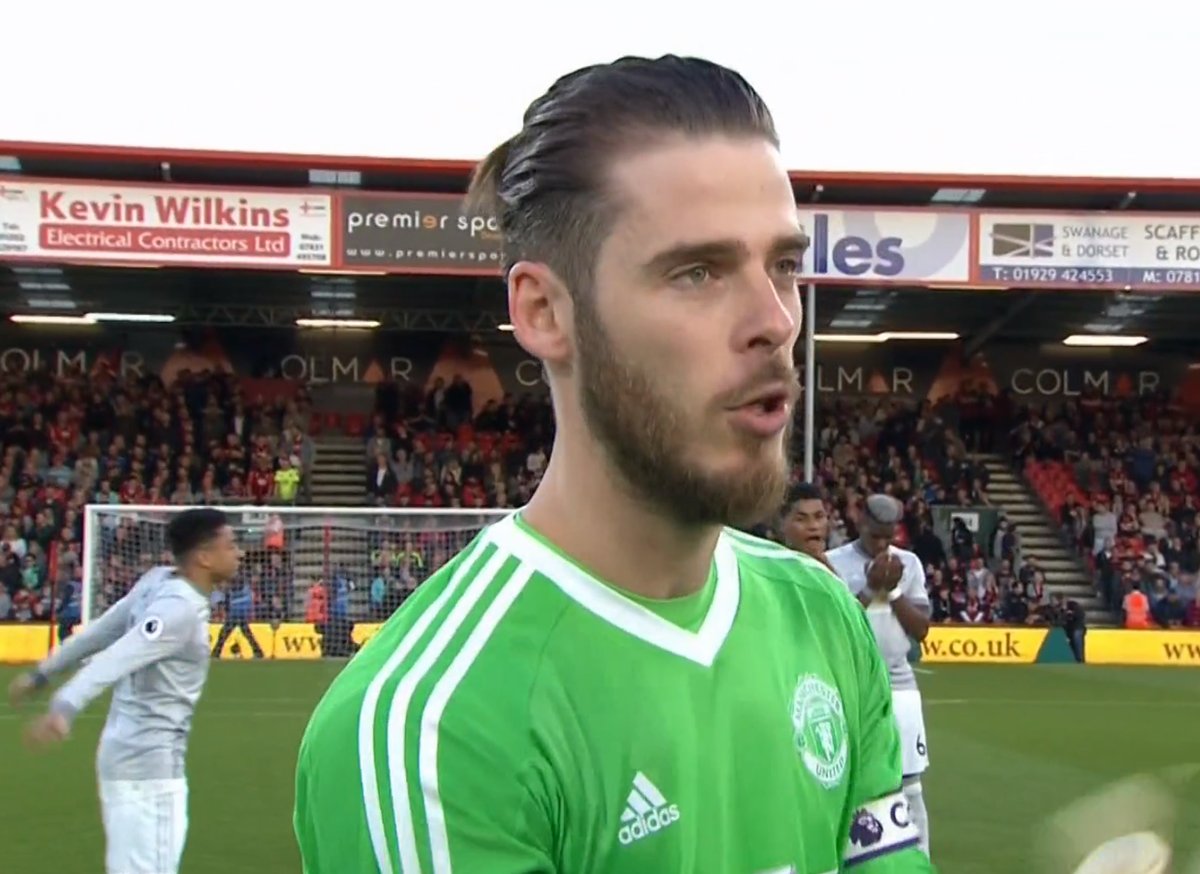 EA Sports have announced their candidates for their Player of the Year.

And… Here are your @easportsfifa Player of the Season contenders 👏👏👏 Who has impressed you most in this campaign? #PL #premierleague #PLAwards #FIFA18 Vote at pots.easports.com

Liverpool’s Mohamed Salah will be favourite for the award and he is joined on the six-man shortlist by Manchester City’s Kevin De Bruyne and Raheem Sterling, Tottenham Hotspur’s Harry Kane, Burnley’s James Tarkowski, and Manchester United’s David de Gea completing the list.

Despite City winning the league, Salah is most likely to come out of top since he’s ripped almost every defence apart. Well, every defence that didn’t include United’s Ashley Young, who showed the Egyptian who is boss at Old Trafford this season.

The former Chelsea and Roma winger has scored 31 goals so far this season and if he nets one more time, he will break the record for most goals scored in a 38-game season.

De Bruyne also deserves an honourable mention. The Belgium international has contributed to 23 of City’s astonishing 102 goals this season (8 goals, 15 assists). He is now renowned as one of the best midfielders in world football and will be looking to further establish himself with a good World Cup campaign in Russia.

United’s David de Gea has had an incredible season and undoubtedly the best goalkeeper in the world. He deserves to be put in line for this prestigious award. With 17 clean sheets to his name, the Spaniard is in line to win the Golden Glove award.

The three mentioned in greater detail above have the best chance of winning this award, but a massive congrats to Burnley’s Tarkowski for getting listed. Huge achievement for the lad.