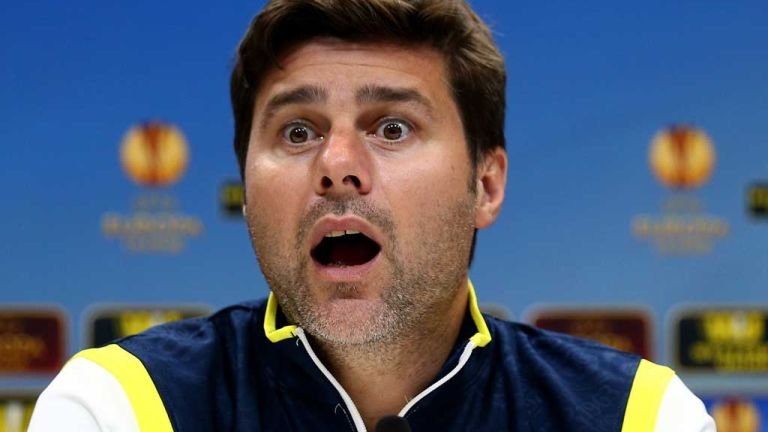 Ashley Young has spent the majority of the season as a makeshift left-back but turns 33 over the summer, so it remains an area of Jose Mourinho’s side that requires strengthening if Manchester United are serious about competing for the title next season.

It’s no secret that Mourinho has lost faith in Luke Shaw and Daily Blind doesn’t get much of a look in nowadays. Marcos Rojo made his first start since the beginning of February against Brighton on Friday night, and the manager sees the Argentine as more of a central defender than full-back.

United continue to be strongly linked with a move for Tottenham Hotspur’s Danny Rose, as per The Guardian, but that has yet to materialise. The England international has spent the majority of the 2017-18 campaign injured too.

Still, Rose is expected to leave Spurs over the summer.

The Daily Star are reporting that the North London club are preparing a £30 million bid for Southampton left-back Ryan Bertrand.

United have been linked with moves for a number of full-backs over the past couple of months. It’s worth watching what Maurcio Pochettino does at left-back this summer because if Spurs go all out to sign Bertrand it could because easier for the Reds to get a deal done for Rose.