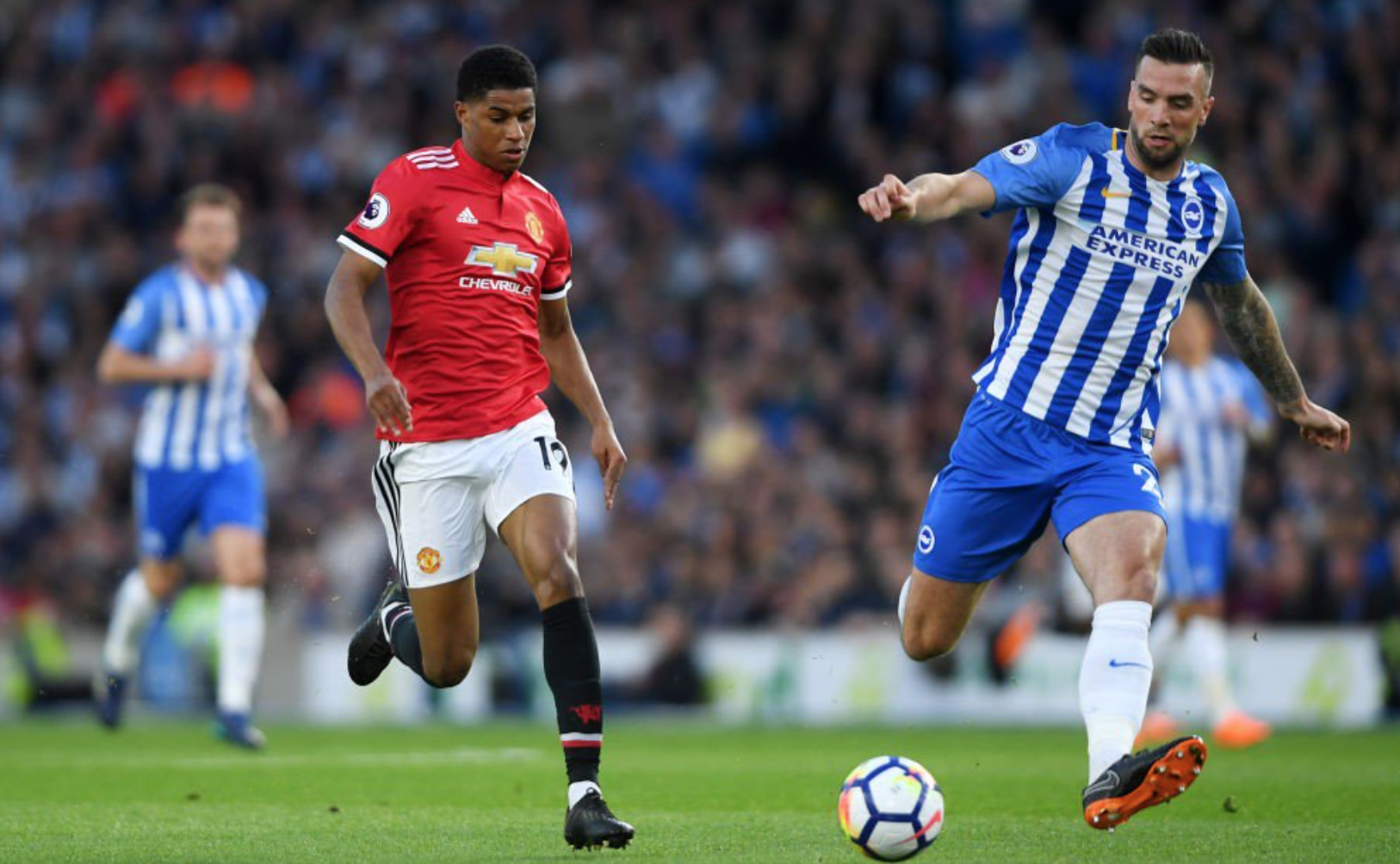 It will hardly surprise you to hear Manchester United fans were furious with their team’s performance against Brighton in the Premier League on Friday night.

Jose Mourinho’s side were woeful but it’s fans are increasingly frustrated by toothless displays against smaller opposition.

United have been inconsistent all season and ever since rivals Manchester City were crowned champions, performances have continued to drop.

Throughout the match it looked like the players were already packed for their holidays or World Cup preparations. You wouldn’t have thought places for an FA Cup Final were up for grabs.

The likes of Anthony Martial and Marcus Rashford, both who have uncertain futures apparently due to lack of game time, really showed themselves up. Marouane Fellaini, a player currently holding the club to ransom, was utterly pathetic.

I’m sure Jose Mourinho knows who needs to be sold and who doesn’t, but Matteo Darmain surely isn’t part of his plans. The Italian has been terrible again this season.

Fans expected a routine win today. Three points for Brighton saw celebrations at full-time as it kept Chris Hughton’s side in the top-flight for another year.

It’s weird. United are sooooooooooooo shit. Yet only one team in the Premier League is better than them. #makesyouthink

That was hot shit

I mean, yeah, Mourinho has bagged a couple of second rate trophies along the way but does the end justify the means? There’s zero progression in the style of play. There doesn’t even seem to be one. It’s just a muddled mess.

Dire from MUFC. Four of the seven league defeats against teams in 10th-20th – and three of those spiritless 1-0 defeats. MCFC have lost two games – vs MUFC in second and Liverpool in third.

We are going to lose to all 3 promoted teams in the same season we’ve beat every one of the 6 Top sides. Unbelievable. #mufc

Darmian and Fellaini are two players absolutely not needed at United next season. Applause for former Brighton loanee Lingard from the home fans. #mufc