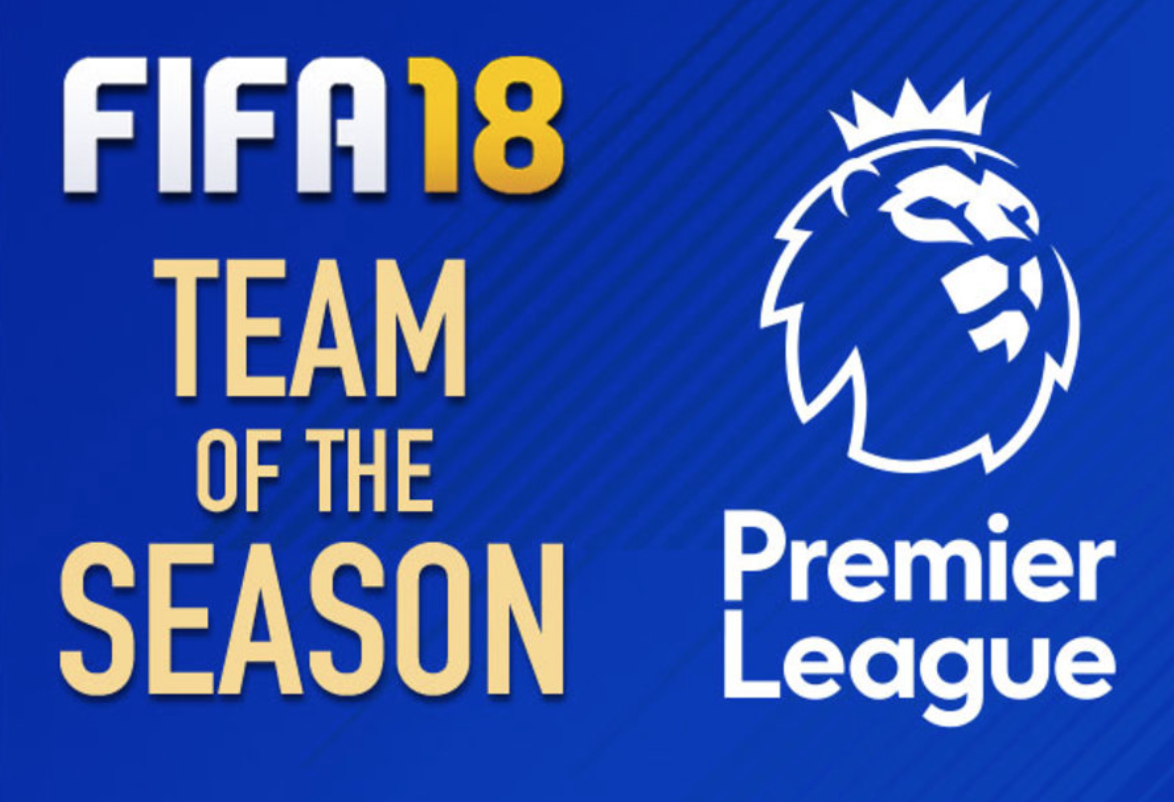 Manchester United goalkeeper David de Gea has been named in the EA Sports Premier League Team of the Season.

Thus far, De Gea has kept 17 clean sheets this season – more than any other keeper in the league – meaning he’s strong favourite for the Golden Glove award for the first time since joining United in 2011.

It should come as no surprise to anyone that watches football considering De Gea is the very best in the world right now, but it was nice to see fellow United stars get a mention too.

This comes after the recent announcement from EA Sports that the team will be rolling out a free update to FIFA 18 introducing a new World Cup mode.

The update is due to land May 29thon the PS4, Xbox One, PC and Nintendo Switch.