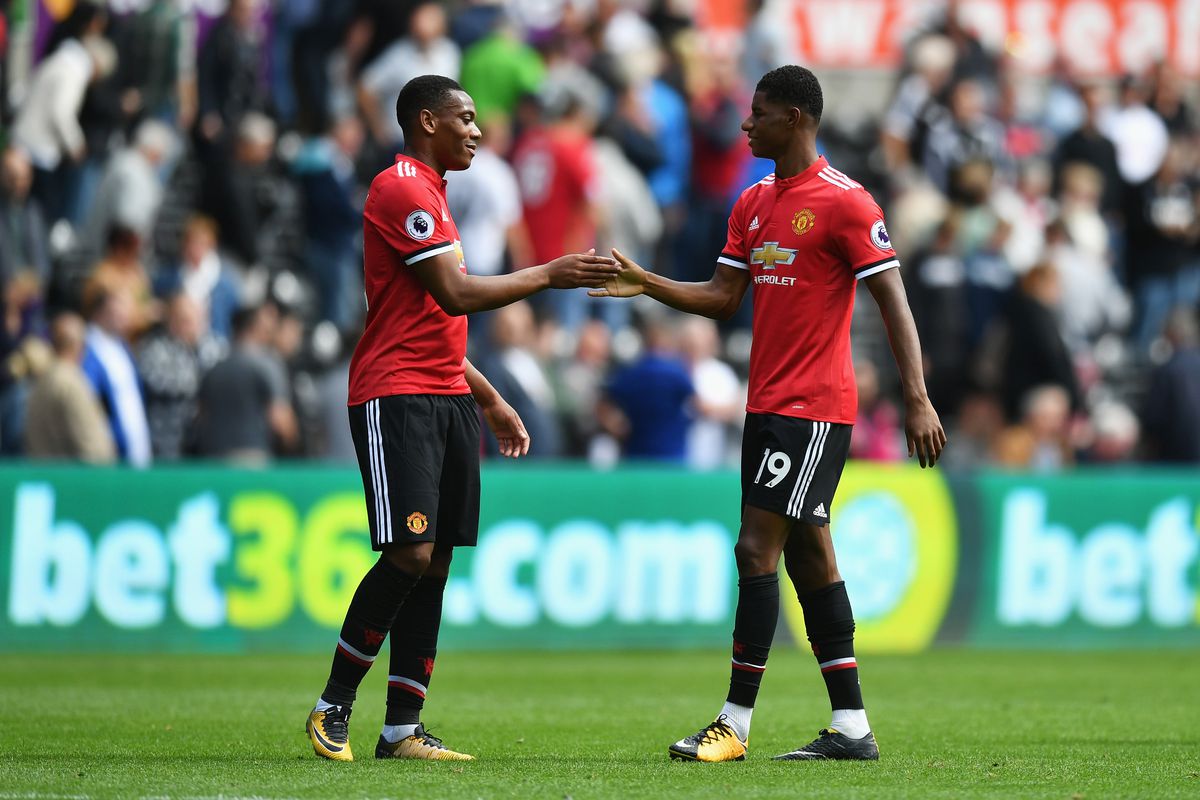 Kick-off is upon us at the Falmer Stadium where Brighton host Manchester United in the Premier League.

United are in a strong position to secure second place in the table, whereas Brighton have not won a game since the beginning of March, against Arsenal.

Marcos Rojo makes his first appearance for the club since February as Eric Bailly misses out again. The Argentine is joined by Chris Smalling in the heart of defence, but neither should be really tested tonight as long as the midfield does its work.

It’s exciting to see both Marcus Rashford and Anthony Martial in the same line-up and we’re intrigued to see what shape manager Jose Mourinho opts for.