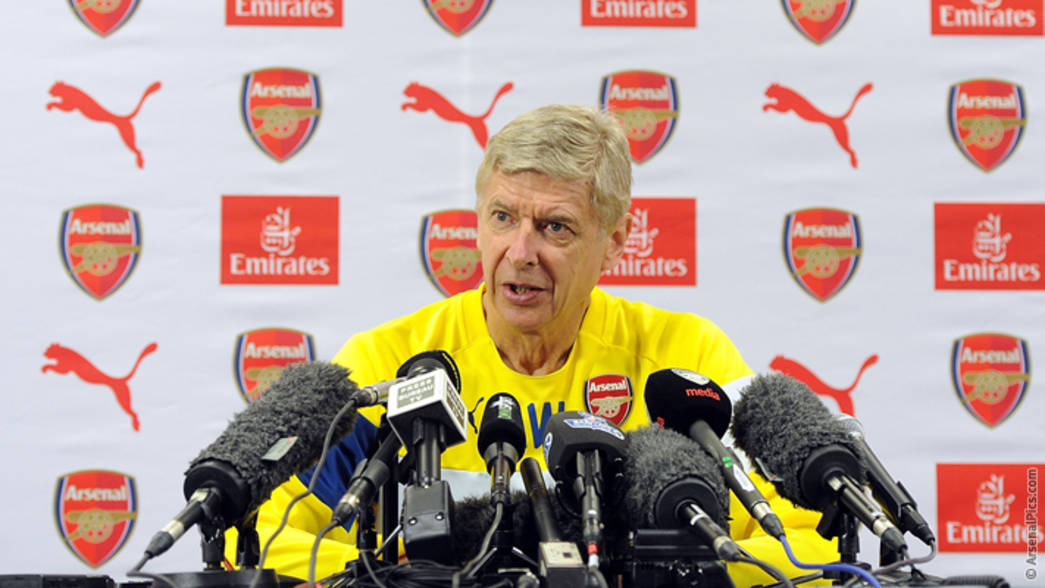 Fairy tale ending officially ruled out for Arsene Wenger. No more days in the sun as Arsenal manager.

As predicted, really, but it’s not usually nice to kick someone while they’re down. In this case I beg to differ as Arsenal saw themselves eliminated from the Europa League on Thursday night at the hands of Atletico Madrid.

That means in less than two weeks, Wenger, their manager of 22-years, will be in the dugout for his final game at the club as they sign off on another disappointing season.

Atletico Madrid wanted it more over the two legs and Arsenal were guilty yet again of being too soft. This is an issue Wenger has failed to fix for years by identifying leaders of men to build his teams around. A man who wouldn’t see his team fade away in such a manner is Diego Simeone, who Roy Keane sees as the perfect man to come in and shake things up at Arsenal.

“The manager is great to watch. He shows passion, desire and he has done a great job there… Imagine if he was manager of Arsenal. They wouldn’t be giving goals away like they were tonight,” he said during ITV’s coverage of the game, as per Football 365.

“They need to get the right manager in, they need funds, new players and new characters.”

The Manchester United legend is still Assistant Manager to Martin O’Neill for the Republic of Ireland, but it’s only a matter of time before he returns to management. I’m sure Arsenal fans would take to a character like Keane.

On a much more serious note, Simeone could genuinely be a perfect fit for Arsenal because at the moment they’re too nice. There needs to be more grit about Arsenal — like the old days – if they’re to bounce back to familiar heights again.

The rough and ready Argentine has long been linked with a move to Arsenal, but his solid, defensive tactics may not appeal to one Henrikh Mkhitaryan, who has been critical of his time under Jose Mourinho of late, with quotes available on the Metro.