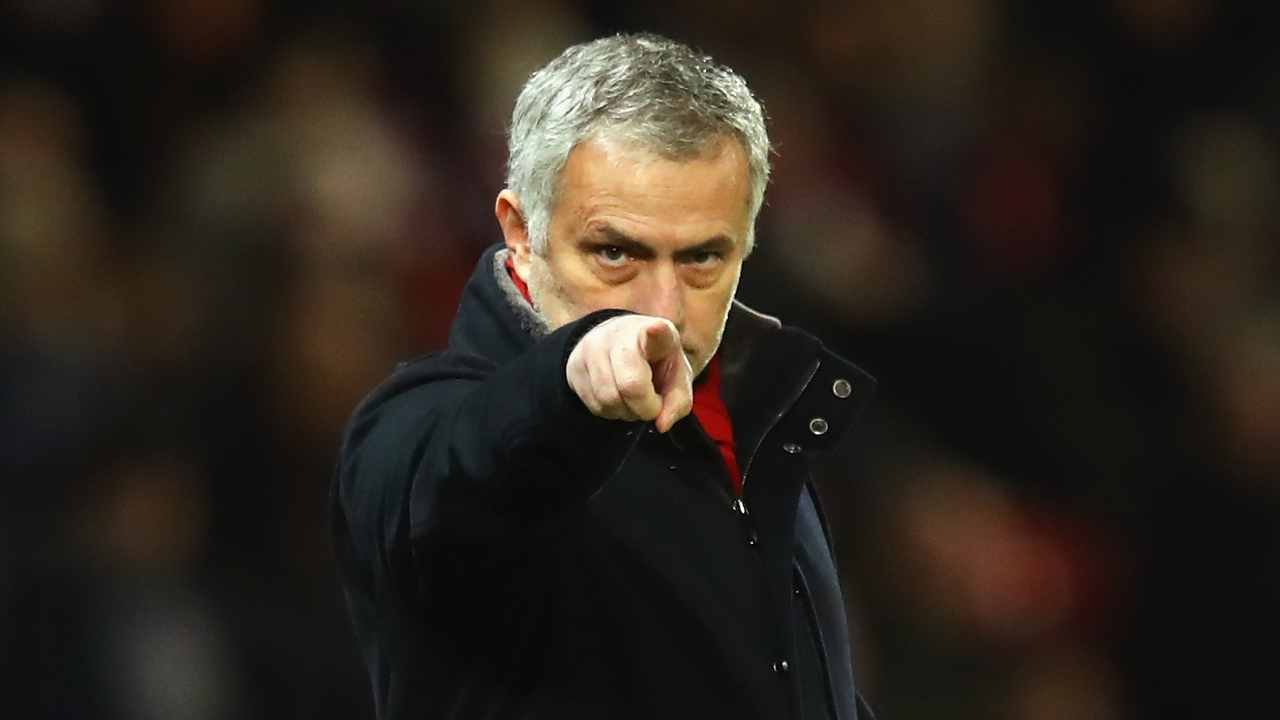 Ashley Young believes that Manchester United have already sent a warning to their top-six rivals ahead of next season.

The Reds have had a solid campaign domestically and could still win the FA Cup with a final against Chelsea scheduled in less than three weeks. Still, works needs to be done to bridge that gap between first and second with rivals Manchester City crowned league champions.

United are on course to finish in second place in the Premier League table, the highest they’ve achieved since Sir Alex Ferguson retired as manager five years ago.

Young admits United are disappointed not to have been able to challenge City for the league this season.

However, the makeshift left-back feels that manager Jose Mourinho has built a solid foundation ahead of next season, as they look to win the title for the first time since 2013.

Speaking to Sky Sports, Young said: “If we can finish with the number of points we know we can, then it is a different season and that points total that would have won us the league, but it is not to be. We have to keep the momentum now.

“It has been one of those seasons when around Christmas we were drawing games, late goals against us and, when you look back at those kinds of games, then you think the season could have been different.

“It wasn’t meant to be, but we have put down a marker against the top-four, top-six clubs but it is more than that.

“We have to put down a marker for next season with the way we perform from now on. It is building towards next season.”

Agree with Young that United have what it takes to go all the way next season? Let us know in the comment section.