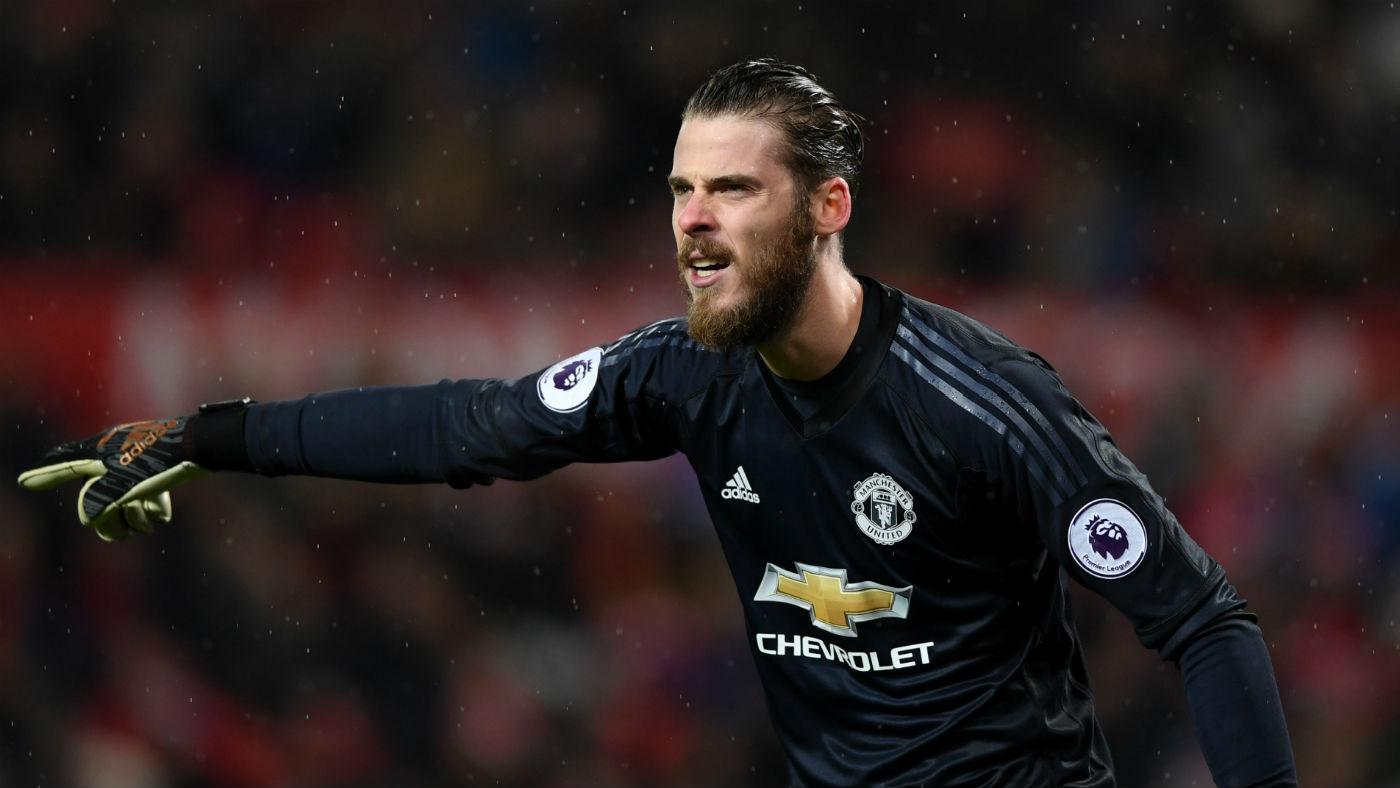 Manchester United goalkeeper David de Gea won the club’s Player of the Year award for the fourth time in five years at a ceremony at Old Trafford on Tuesday night.

The Spaniard was voted the club’s outstanding player of the 2017/18 season by his teammates after keeping 17 clean sheets in 34 Premier League games this term – a ratio of 1 in 2 — with three more league games remaining.

De Gea won the award for three consecutive seasons between 2014-2017 but the run was ended by fellow countryman Ander Herrera last year, meaning a Spaniard has won the award every year since 2014.

The former Atletico Madrid goalkeeper was tied with United legend Cristiano on three POTY awards prior to tonights ceremony, but De Gea has now won the award more times than any player in the club’s history.

Incredible for a goalkeeper, really.

‘It’s difficult to say in words what United means to me,’ said De Gea, as per the Metro.

‘It’s amazing to play for this club, the history, the fans. It was hard in the beginning, I trained hard, I’m proud of myself.’

David de Gea has now been named Sir Matt Busby Player of the Year more times than any other player in Manchester United’s history.

De Gea can SAVE your relationship!

No question about that.

Man I had Marouane Fellaini down as my winner man…sucks

Best in the world, now announce his new contract.

The transfer window has yet to open and we’re starting the ‘announce’ tweets. Oh boy, we’re in for one hell of a summer.