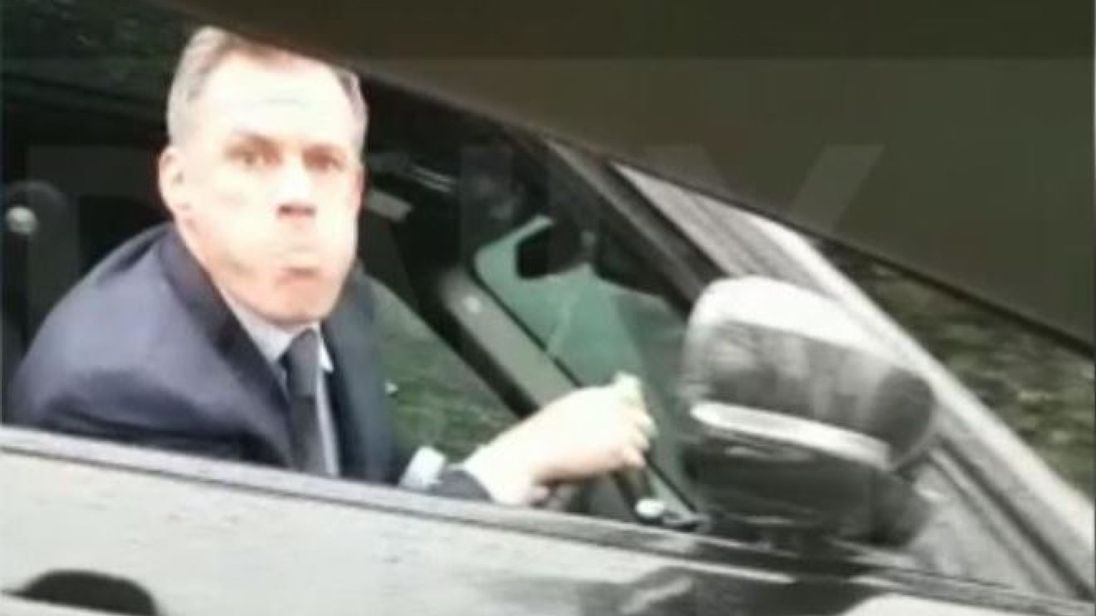 Is he going or is he staying? Marouane Fellaini has an interesting relationship with Manchester United fans but it probably doesn’t help that he was introduced to the club during the David Moyes reign.

It’s not exactly a perfect match when you consider the standard of midfielders that United fans have seen at Old Trafford down the years, and now, as we try to find our way out of mediocrity, Fellaini is regarded a scapegoat.

Fellaini’s had his moments – both good and bad – but he’s not the worst player to play for United. Not by some stretch.

READ MORE: Five reasons why United will move on from Marouane Fellaini

However, in an interview with Sport/Foot, translated by Sport Witness, he says the press and many pundits, including Jamie Carragher, were often too quick to criticise him whenever asked about one aspect of his game. That being fouls.

“How can someone like Jamie Carragher dare to question me? The guy spat form his car on a girl after a Manchester-Liverpool match. You know, critics help you progress, you end up working more, you want to show them they are wrong.”

Fellaini is out of contract at the end of the season so unless Jose Mourinho gets his way, the Belgium international may well be off.

Moreover, this Instagram post from our friends at Full Time DEVILS popped up shortly before his quotes on Carragher were brought to my attention. It sounds like Fellaini is playing hard-to-get with the club. Who does he think he is?

“The entire staff is doing everything I can to stay. But the club made a mistake by not extending my contract last year. Now I am in a strong position, especially since Mourinho has stated that he wants to keep me.” – Fellaini (via Sport) #mufc