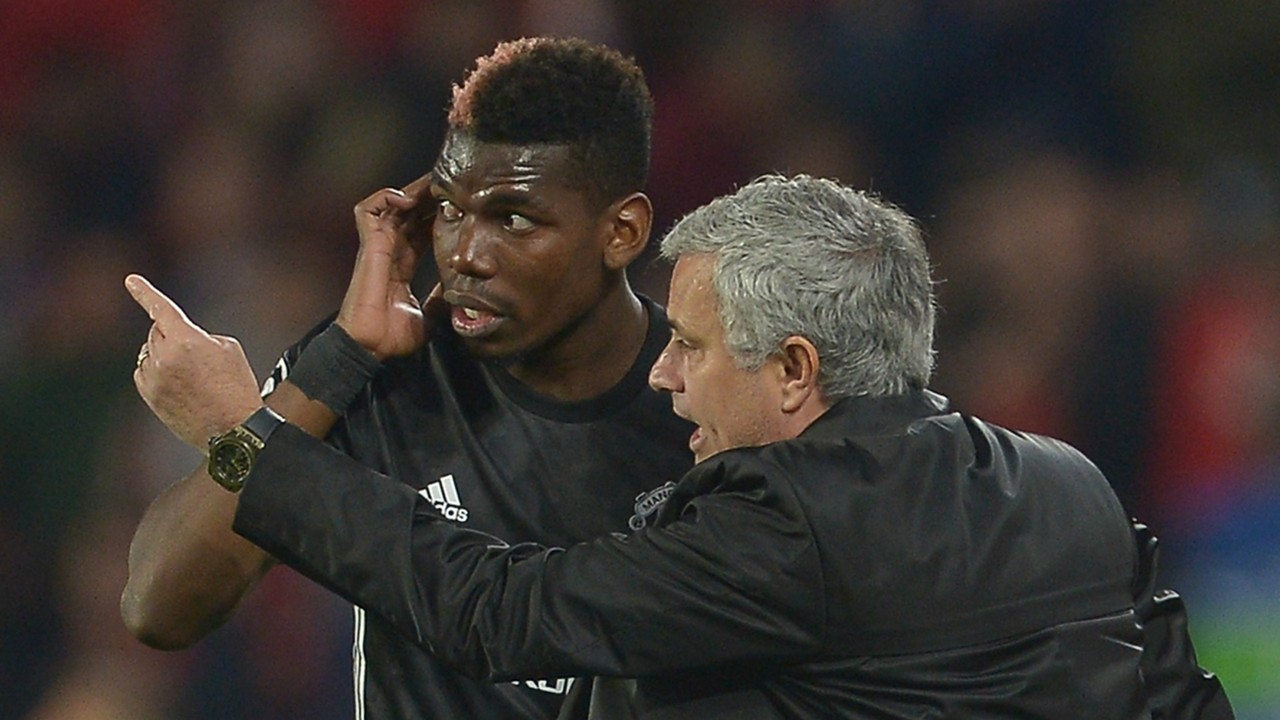 Paris Saint-Germain midfielder Marco Verratti believes Paul Pogba would be a great addition to the club, adding it’s “easier” to play alongside players of the calibre of the Manchester United star.

My immediate reaction to this – especially if my name was Jose Mourinho – would be to invite Verratti across the pond from France to Manchester for a quick chat about joining United. That way he can link up with him Pogba every week.

Speaking to La Gazezetta Dello Sport, translated by FOX Sports: “It is easier to play with top players like him.

“I think that is normal that all major players want to join PSG because there is a big project here, unlike most in Europe, with an incredible team and in an incredible city.

“Those who come will always be welcome but also must give their best.”

Pogba joined United from Juventus in 2016 and has since made 91 appearances for the club, scoring 15 goals and providing 18 assists across all competitions. That’s not the worst return considering the amount of criticism he’s been subject to from Garth Crooks and the likes.

Frustrating he may be, Pogba has the level of quality you want to see at Old Trafford and it’s up to Mourinho to nurture that talent and help the Frenchman blossom.

Losing Pogba this summer would be disappointing, but I reckon the Frenchman would find it easier to flourish in a team renowned for attacking football. Mourinho is unlikely to unlock Pogba and allow him roam in forward positions without carrying out defensive duties.