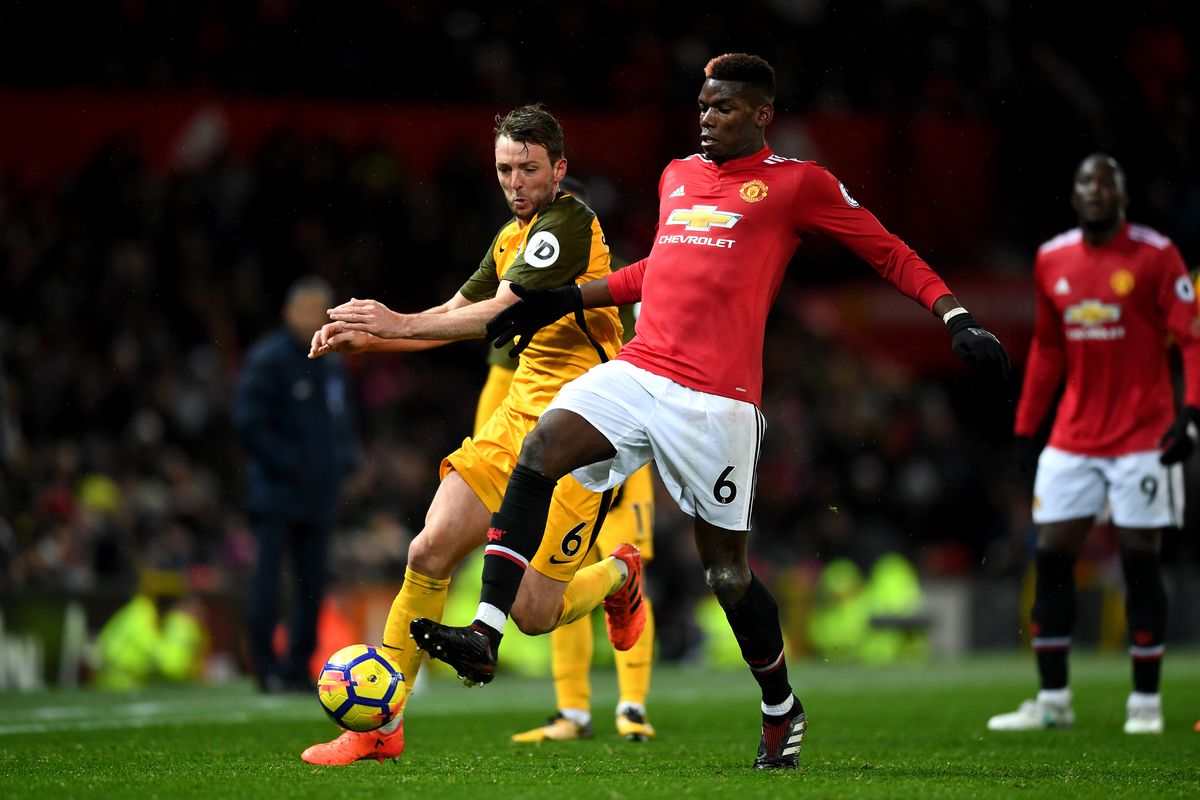 A win would guarantee United a place above rivals Liverpool, with only Tottenham Hotspur clinging on to an outside chance of catching the Reds in the Premier League standings.

Brighton’s point on Saturday against Burnley put them in a slightly stronger position but they’re not completely safe just yet.

A shock win over United would guarantee top-flight survival for The Seagulls.

Romelu Lukaku is a doubt for the trip to Brighton as Jose Mourinho considers his options for the FA Cup Final later this month. The boss should really give the likes of Anthony Martial or Marcus Rashford an opportunity as lone front men in the lead up to the final if the Belgian does miss out.

The Belgium international was substituted in United 2-1 win over Arsenal after picking up an ankle injury. He underwent a scan the following day.

Brighton will welcome back Davy Propper following a three-match suspension. The Dutchman is expected to partner Dale Stephens in midfield.