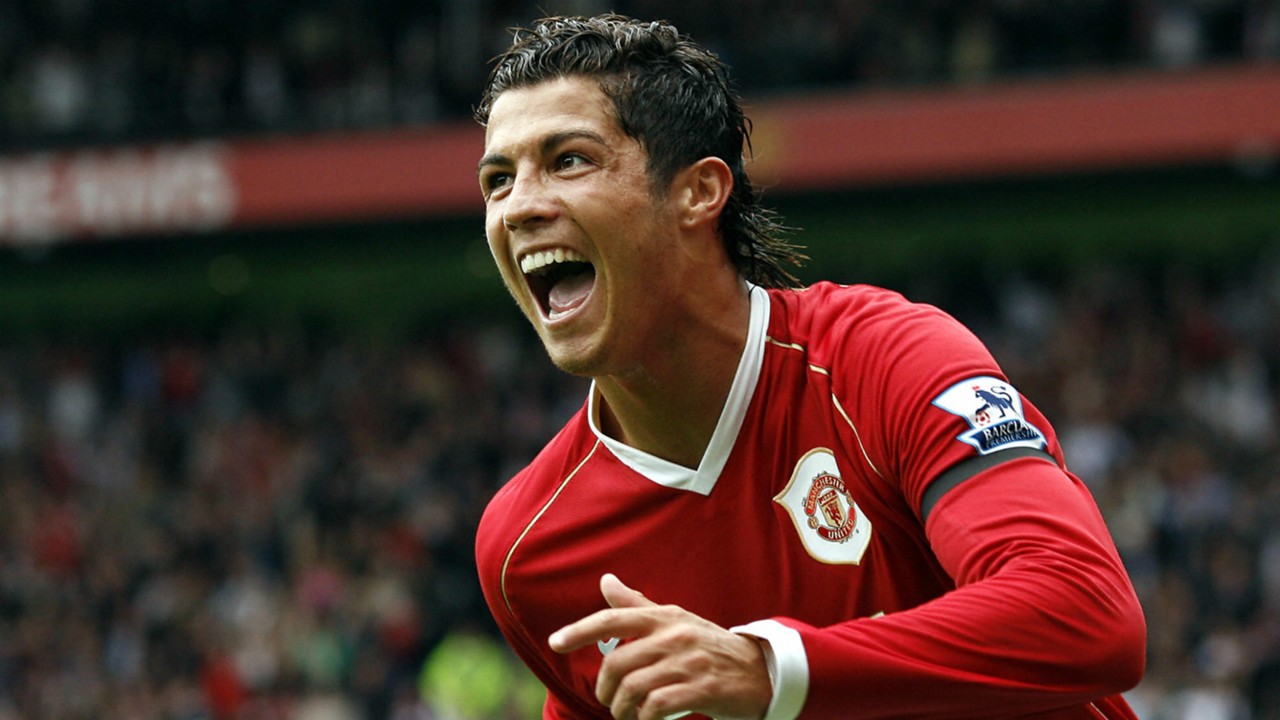 Stephen Howson, who many of you will be familiar with from his videos on fan cams on Full Time Devils, has done a sit down interview with former Manchester United coach Rene Meulensteen.

Meulensteen speaks about how he developed an interest in coaching, who deserves the Balon d’Or between Cristiano Ronaldo and Mohamed Salah, and working with the greatest manager of all-time.

It’s always intriguing to hear from individuals who have worked with the very best and Meulensteen certainly fits that mould.

After United, Meulensteen worked at Anzhi Makhachkala, Fulham, Maccabi Haifa and Kerala Blasters. Ferguson identified a good football brain in the Dutchman and it’s clear from listening to the above interview that he knows what he’s talking about.

Fair play to Howson for putting this together.