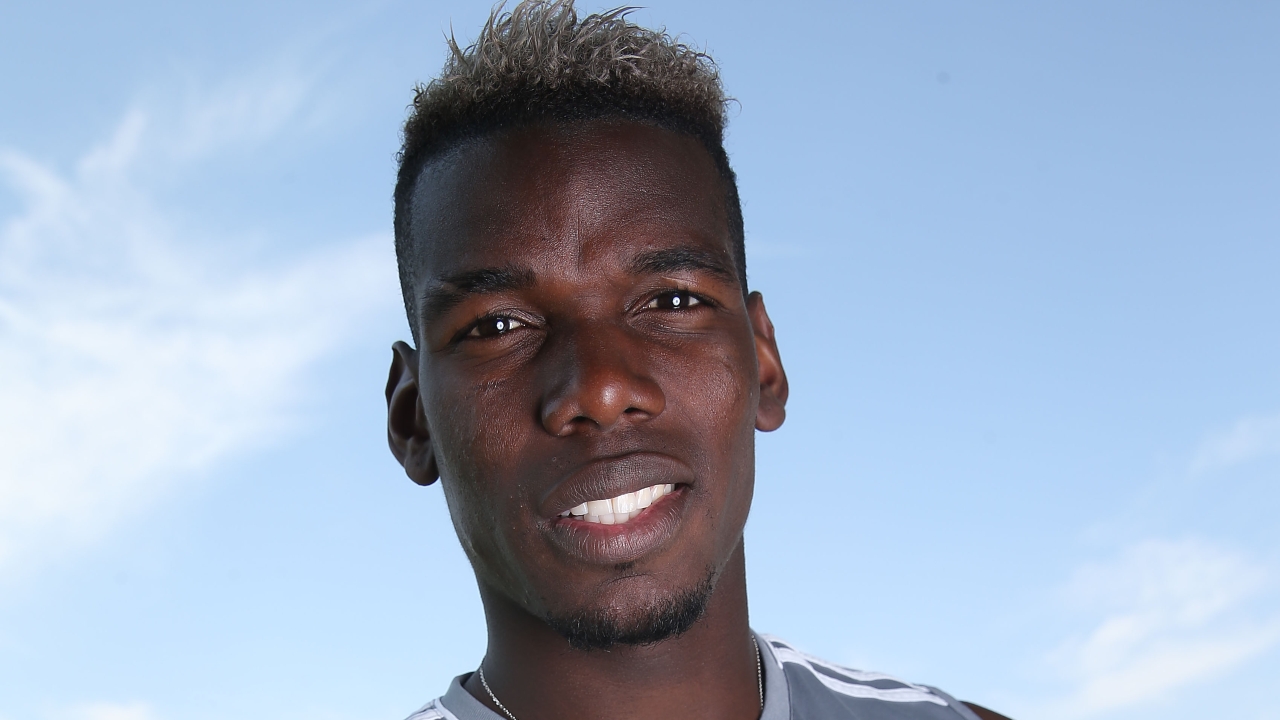 Paul Pogba has been nominated for the EA SPORTS Player of the Month for April 2018.

The French midfielder played all five matches for United during the month of April, in which United won four of those games, but were still defeated by Premier League relegation candidates West Brom.

At the start of the month, Pogba kickstarted a comeback against Premier League champions Manchester City as the Reds won 3-2. He scored a brace at the Etihad and was given the man-of-the-match award.

The France international then made an assist for Romelu Lukaku in the 70thminute against Bournemouth.

Next up for United was an FA Cup semi-final against Tottenham Hotspur, which the Reds won 2-1. That game saw a delighful Pogba assist to set up new boy Alexis Sanchez.

In United’s final match of April, a 2-1 win over Arsenal, Pogba opened the scoring when Sanchez’s effort rebound from the woodwork.

It was a good month for Pogba, yet Garth Crooks still has reasons to piss on his parade. He picked up two man-of-the-match awards and was a crucial influence overall for Mourinho’s men.

You can vote for your EA SPORTS Player of the Month for April here.