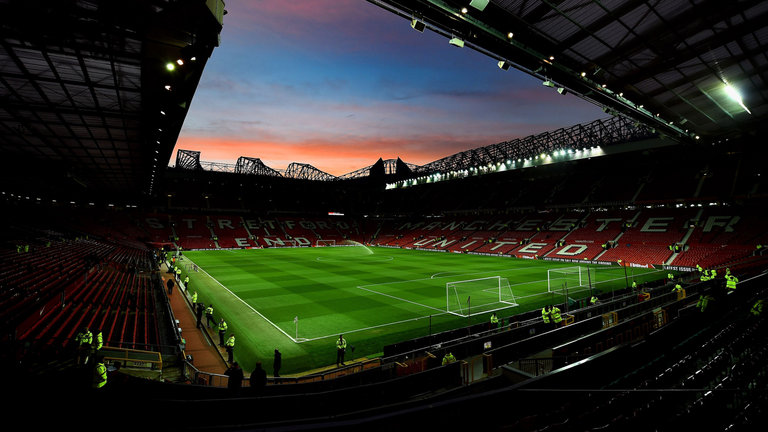 Barcelona will want to keep hold of Samuel Umtiti this summer, but reports claim they still face a battle to fend off Manchester United.

After being crowned La Liga champions and beating Sevilla in the Copa del Rey final, Barcelona have continued their domestic dominance, although a slip up in the Champions League against Roma could see rivals Real Madrid make it three in a row.

However, a key factor to their domestic success this season has been the solidity in their defence, conceding just 21 goals in 34 league games, the second best defensive record in the Spanish top flight.

Losing a member of that defence ahead of next season would come as a blow, hence why the Catalan giants won’t want to see Umtiti leave as he’s been a perfect partner to Gerard Pique at the back.

Reports from Sport claim United manager Jose Mourinho is still keen to sign the Frenchman this summer and that the Premier League club are pushing for an agreement before the World Cup kicks-off in Russia.

Goal.com are also reporting that the 24-year-old has a £60 million release clause, which surely comes within United’s spending power, making a potential deal easier to conduct should Umtiti wish to pursue a move to Old Trafford.

Check out our opinion piece on three defenders Mourinho should target this summer — including Samuel Umtiti.