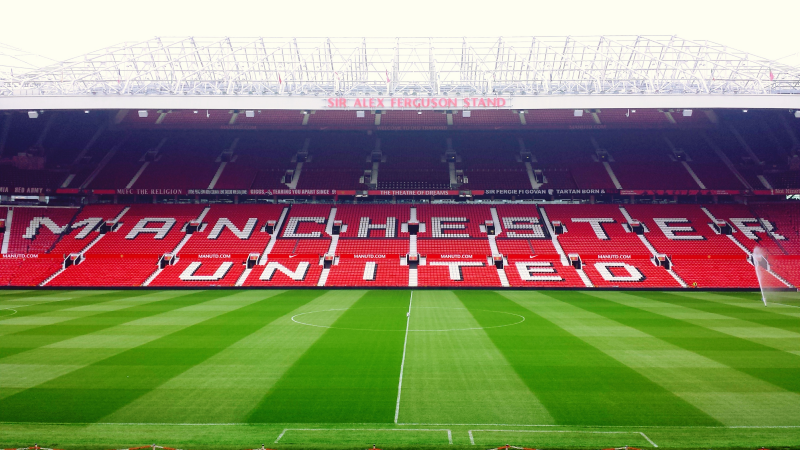 According to ESPN, defenders Matteo Darmian and Daley Blind are set to head the list of Manchester United exits this summer.

Darmian, who has made just three Premier League starts this season, is currently being linked with a move back to Italy with Juventus interested, as per the Daily Mail.

Blind has made the same amount of league starts was once seen as a starter at centre-back under Louis van Gaal, but is now linked with a move to Inter Milan, with the Mirror also name tagging La Liga giants Barcelona.

United signed Darmian from Torini in 2015 for £12.7 million and Blind from Ajex for £13.8 million in 2014. Both were brought in by Van Gaal and were left out of Mourinho’s squad that beat Arsenal 2-1 on Sunday.

Rob Dawson added to the following to his ESPN report:

“To compensate for the loss of the two players [Darmian and Blind], Mourinho is set to include Timothy Fosu-Mensah and Axel Tuanzebe in his squad for the preseason tour of the United States.”

It would be great to see Fosu-Mensah back next season, though, whatever happened Darmian after his decent start at United is truly mind boggling.