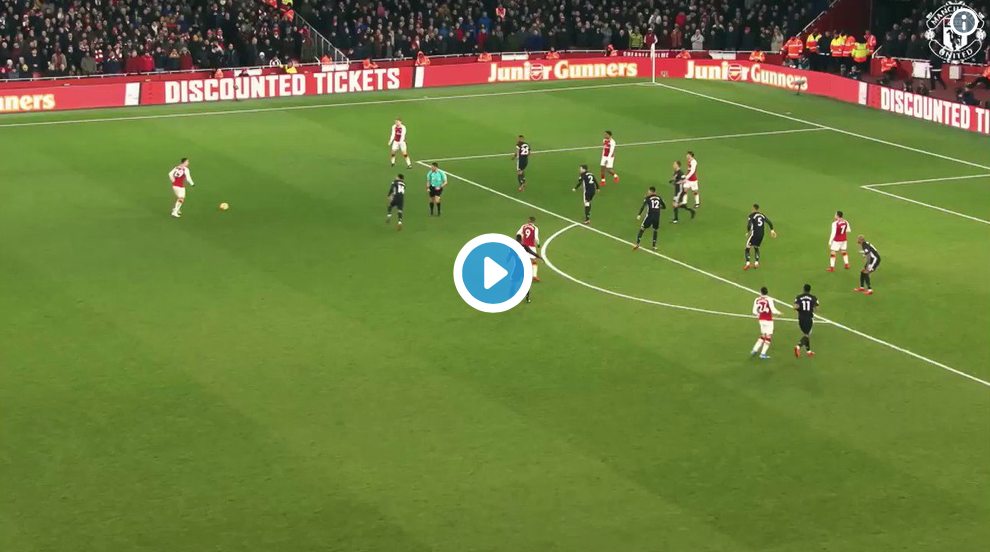 Manchester United star David de Gea has won BBC’s Match of the Day ‘save of the season’ award adding to his inclusion in the PFA’s squad of the season award.

David de Gea has won the Match of the Day save of the season award for his double save against Arsenal. #mufc [BBC] pic.twitter.com/9f6ORv3fvy

Although Jose Mourinho’s men could end the season without a trophy, De Gea has won multiple individual awards. An FA Cup final win over Chelsea and second place in the Premier League would end the season on a high for the team, though.

De Gea has been in outstanding form once more this season and looks set to win the player of the year award for United yet again – with the ceremony taking place tonight.

Romelu Lukaku is perhaps the only player to closely rival the Spaniard, who now deserves to be considered the best goalkeeper in the world, due to a high level of consistency throughout the season.

It is a worry for the club that De Gea is yet to be tied down to a new contract, but all signs point to him remaining at Old Trafford. Mourinho even passed comment on the situation prior to United’s 2-1 win over Arsenal, reports the Independent.