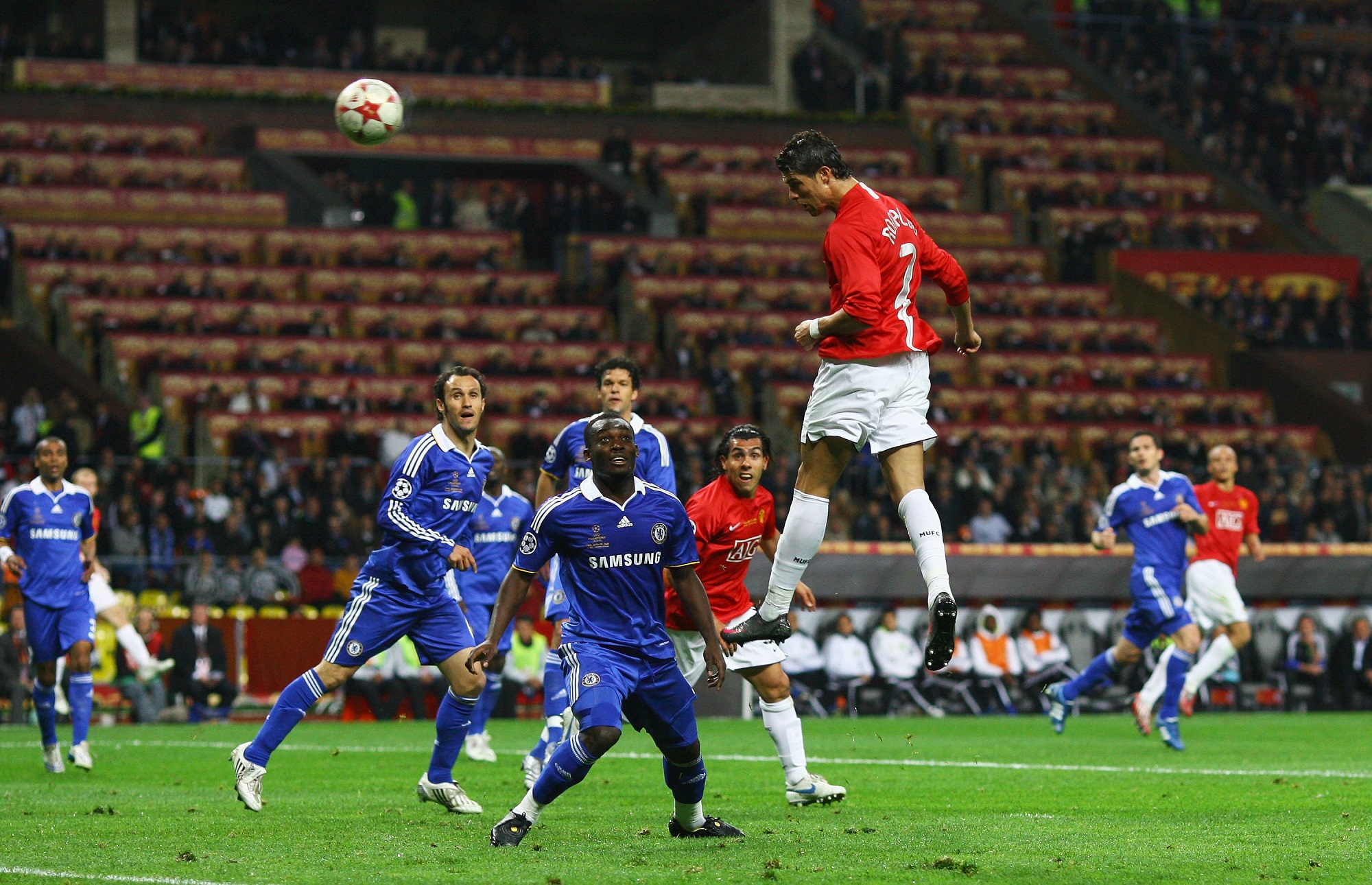 Former Manchester United defender Wes Brown has provided an insight into how Sir Alex Ferguson’s tactics contributed to getting one over Chelsea in the 2007/08 Champions League final in Moscow.

Avram Grant, a massively under qualified manager, was in charge of Chelsea at the time. The Israeli manager decided to play Michael Essien a right-back, which immediately had people scratching their heads with Paulo Ferreira and Juliano Belletti both available.

It was on that night United claimed their third European Cup, and what a night it was. From Cristiano Ronaldo’s incredible header to John Terry stepping up to take penalty in the shoot-out before slipping the crashing the ball off the post. Oh, so many emotions for one game of football. Absolutely insane

Anyhow, Wes Brown was there that night and even started the game at right-back. In an exclusive interview with our friends at Sport Witness, he explains how Ferguson predicted Grant would use Essien a right-back, so, as a result United would target the Ghanaian midfielder.

As you’d expect from an astute tactician like Fergie, his methods worked, and it was Brown who delivered a cross in the 26thminute that saw Ronaldo successful in getting ahead of Essien to hand United the lead.

“We worked on it because we knew Michael Essien was playing at right-back. Ronaldo was playing on the left and Ronaldo was very good in the air,” Brown told Sport Witness.

“The opportunity to come there to cross the ball, we just said if we can try and get the ball into the back post as many times as we can, we can get good opportunities. You know we practiced in training sessions and probably we scored in the first attempt.”

This just proves how Fergie was always a step ahead of other managers. Although, Grant was hardly in the same league. Some divisions below even.