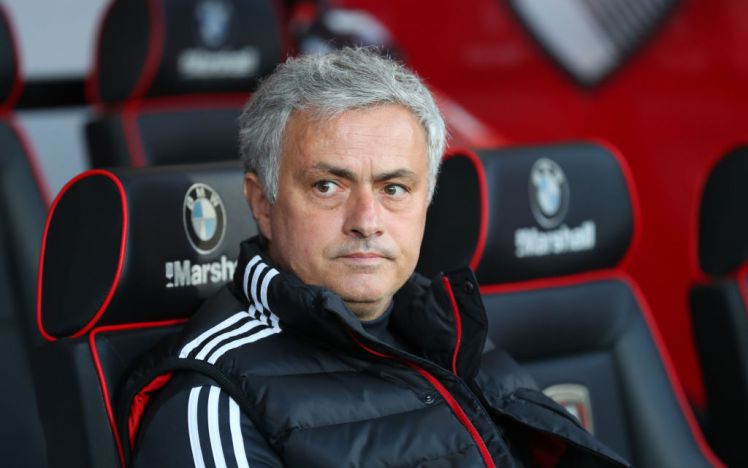 Kieran Tierney is attracting attention up and down the Premier League following another impressive season for Celtic at left-back.

Reports from The Sun suggest Tierney is now being targeted by Eddie Howe’s Bournemouth.

Tierney is a long-term target for United, as per the Daily Star, but sources close the player have informed us he is not looking to force a move away from Celtic Park.

However, The Sun are of the view a move to The Cherries would be seen as a long-term investment before eventually moving to one of the big clubs after establishing himself.

But why wait? If it’s true that Tierney is wanted by either United or Spurs and they don’t feel he’s ready for first team football, a loan spell or two could be easily conducted. There’s ways around these things and United, for instance, won’t want to pay a higher price two or three years down the line.

United have also been linked with a move for Spurs left-back Danny Rose, if you believe the Metro, with uncertainty growing over that role at Old Trafford.