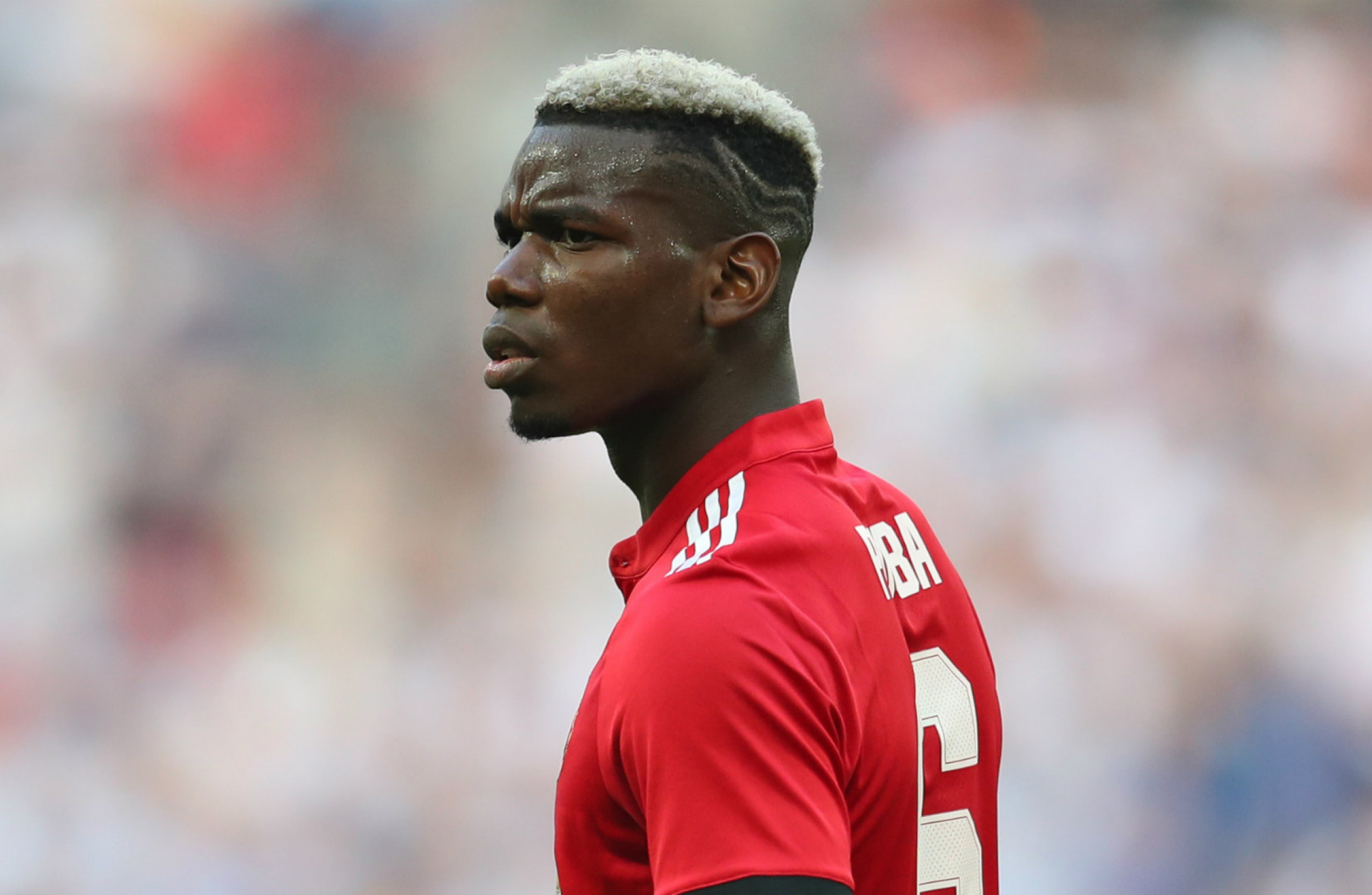 Even if Paul Pogba discovered a cure for cancer, Garth Crooks would still have a pop at him. You can see by the reaction on Twitter (below) that we’re not the only people to notice his blatant obsession with the Manchester United midfielder.

Pogba scored a goal as his side beat Arsenal 2-1 over the weekend, and even though he wasn’t selected in the BBC Premier League Team of the Week, Crooks couldn’t help but bring him up.

“Fernandinho is everything Paul Pogba should be,” he wrote. “In fact, if Pogba had what Fernandinho had, Manchester City would have suffered far more sleepless nights this season – and not just the one they suffered a few weeks ago at the hands of the mercurial Frenchman.”

So, halfway through criticising Pogba, Crooks takes a dramatic turn to backtrack after realising what he is saying is complete and utter guff.

Many thought Pogba would arrive and have a Yaya Toure esque influence on United, driving through teams and scoring key goals whenever his team needed him most, but it became clear from watching the 25-year-old each week that he’s a totally different player. It’s baffling that Crooks, who writes a BBC Team of the Week column, remains unaware Pogba plays a different role to that of Fernandinho.

Manchester Evening News have also picked up on Crooks’ weird obsession with the former Juventus midfielder.

It’s weird because the column doesn’t feature Pogba in the best eleven of the week, yet still goes on to harshly criticise the France international for the sake of it.

Crooks has left a number of United fans unimpressed on Twitter:

Garth Crooks’ obsession with what Pogba should – and shouldn’t – do is reaching “controlling boyfriend” levels now.

Garth crooks has an absolute sickness. The obsession with pogba is astounding https://t.co/KQcI67ss7a

is pogba in your team crooks? if not why mention? its not even like pogba had a bad game! supposed to be impartial how the F is this man still in a job

I don’t get it? Has Pogba hurt Garth Crooks life in some way that I don’t know about 🤷🏾‍♂️🤷🏾‍♂️

Garth Crooks is once again having a pop at @paulpogba . The man needs to simmer down