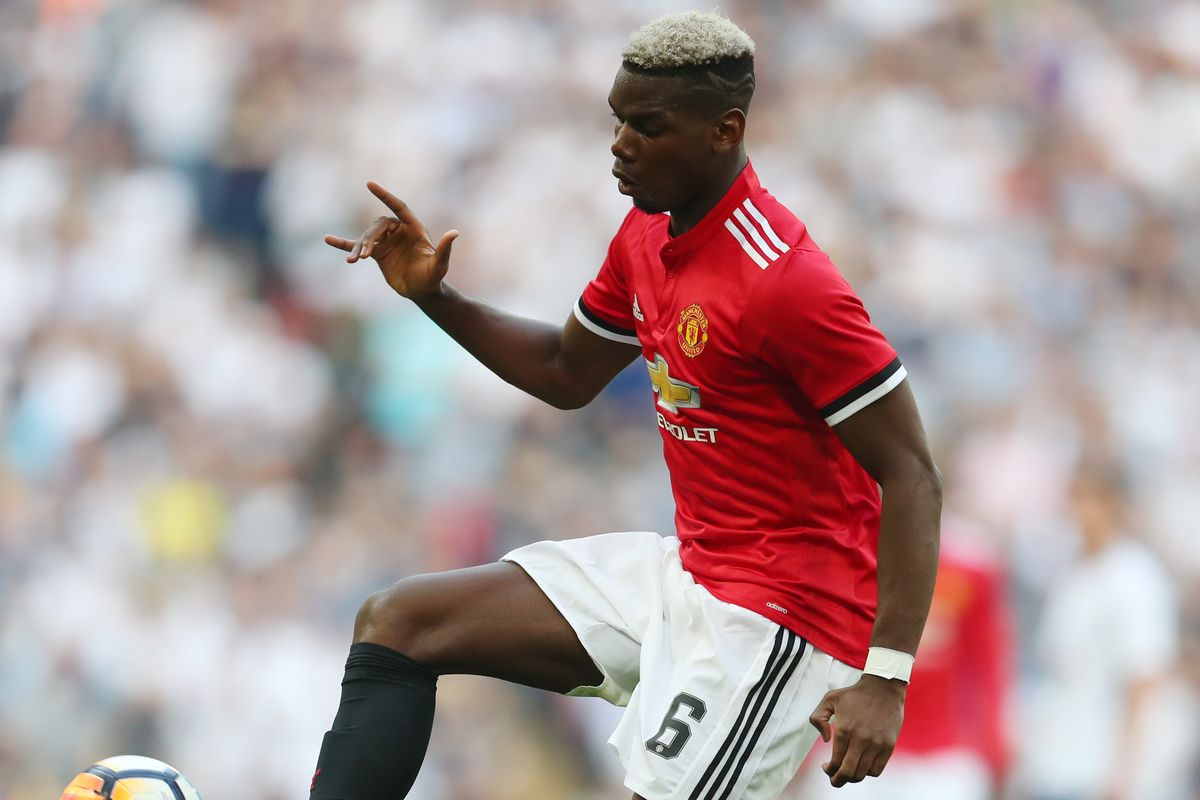 Manchester United got the better of Arsenal on Sunday by beating the Gunners 2-1 at Old Trafford following a late winner from substitute Marouane Fellaini.

French midfielder Paul Pogba scored the opener for United but it Arsenal’s Henrikh Mkhitayran who struck against his former club to equalise in the second half.

United really should have pushed on after Pogba’s opener but complacency took over and manager Jose Mourinho was left with no other choice but to make changes after the interval.

Pogba, 25, spoke after the game to try and motivate his teammates to finish the 2017/18 campaign strongly.

“I feel very good,” Pogba said, as per the Guardian. “We played well, we had lots of chances.

“The perfect season would have been the league – we didn’t manage that.

“But we want to finish second and win the FA Cup.”

Pogba was being marked by 20-year-old Ainsley Maitland-Niles throughout the game and the pair contested in what was a quality midfield battle. Maitland-Niles was even handed the Man of the Match award by Sky Sports.

Arenal fans were quick to jump on social media to applaud Pogba for what he did as soon as the full-time whistle went.

United’s £89 million record signing gave the Arsenal youngster a hug and appeared to congratulate the talent on his performance, and possibly offered some advice.

Arsenal fans have their say:

Class from Pogba too at the end of the game, have a nice chat and appreciating Maitland-Niles for his terrific performance.

I will never ever slate Pogba again for anything for that gesture at the end with AMN. Very inspiring #Pogclass