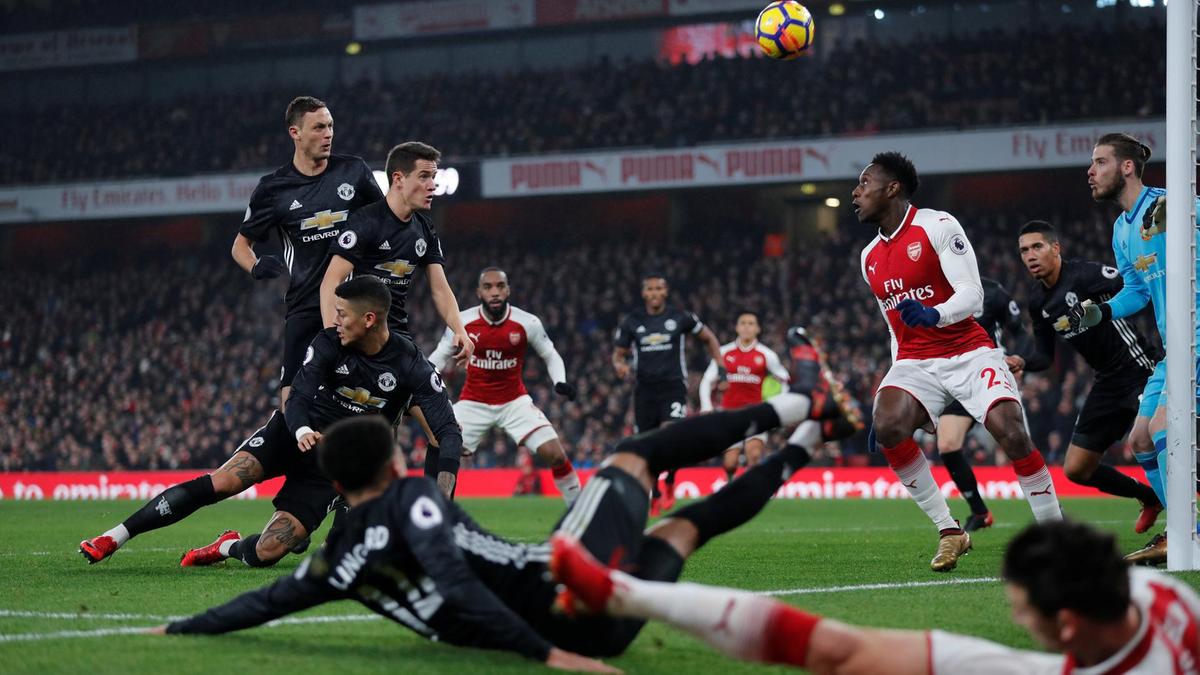 The team news is in for Manchester United’s Premier League encounter versus Arsenal.

The biggest surprise from defence is Victor Lindelof starting and Eric Bailly being an absentee yet again. The latter, especially, is a great concern considering the Ivorian is by far our best defender and nobody has an explanation as to why he’s been out of the line-up of late.

The midfield speaks for itself but today they need to win the battle and show Arsenal they won’t be walked on. Not that any of Arsene Wenger’s recent teams have been able to do that but they tend to go running once a team puts a tackle in or two.

I’d say the same about our attackers. Lingard has the movement to open the Arsenal defence up whilst Lukaku should be able to frighten their centre halves. Let Alexis do his thing against his former side, too. Like Van Persie did many moons ago.