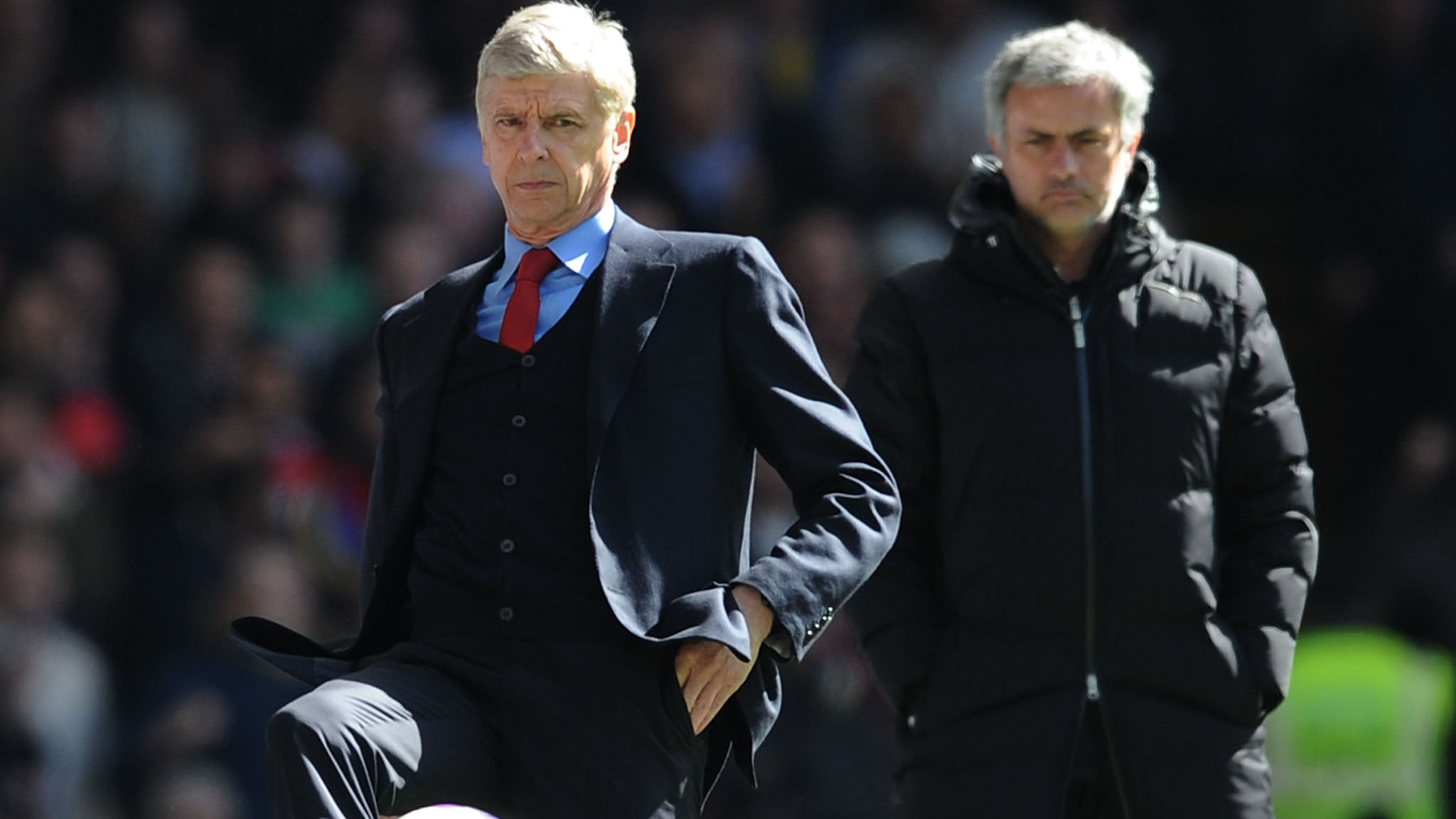 As per BBC Sport, Arsene Wenger will stand down as Arsenal manager at the end of the season. What Arsenal Fan TV will moan about each week now, nobody knows.

What I know is how to upset a couple of Gunners myself. Last night, a short story on why United shouldn’t be worried about Henrikh Mkhitaryan returning for the game had a few of them hit the comment section in sheer outrage. Bless their little cotton socks.

Anyhow, something of slight more significance has come to my attention.

Jose Mourinho and Wenger take the stage on Sunday side-by-side for what potentially could be the last time. We don’t know what the Frenchman’s next move will be just yet but over a week ago the Metro did a piece pricing the odds of potential suitors, including the Chinese Super League and MLS.

“I respect him a lot, and I don’t want to go into individual [comments],” he is quoted as saying by ESPN. “You should leave me a little bit of peace for my final weeks, and not try to push me into a final confrontation. I want to go peacefully, with Mourinho as well because he’s a great manager.”

The managerial pair had their share of spats down the years but Wenger has avoided getting into a war of words with the Portuguese coach again. Wise and probably unnecessary to do so when he’s departing.

United defender Phil Jones is of the view Wenger will get a good reception at Old Trafford, as per Sky Sports, although we couldn’t possibly agree with that.

Also see our new column by United She Stands on why Wenger will be a loss to us all.