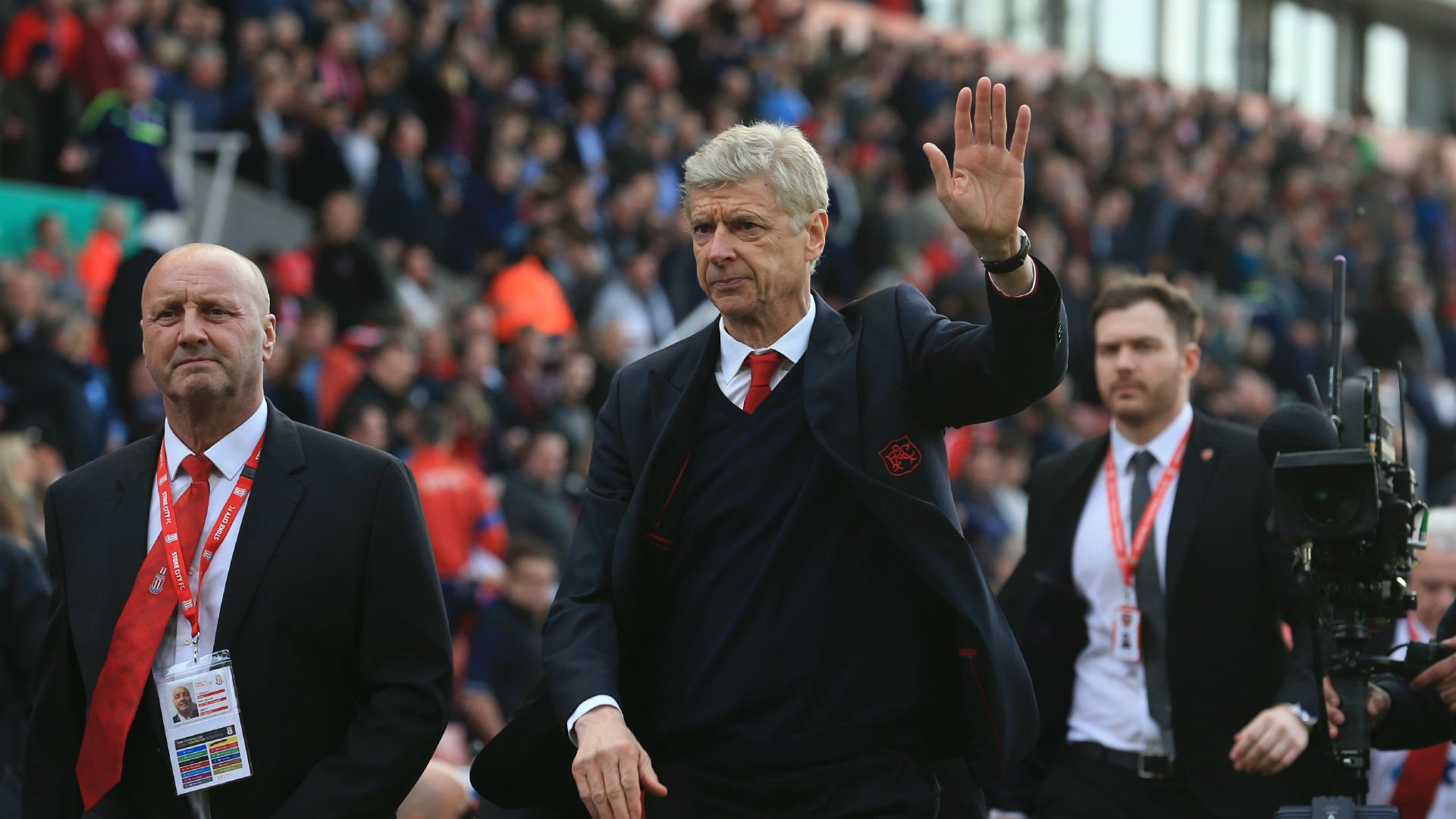 Picture it. It’s the late nineties going onto early noughties. The rivalry between Manchester United and Arsenal is at its most intense. Sir Alex Ferguson and Arsene know just what buttons to press to infuriate the other – whether on the pitch or in the company of the world’s press – yet there is also a level of respect between the two professionally. Such a nostalgic thought.

Back to the present day.

After the mounting pressure coming in the form of their fans, the daily tabloids,
the ever growing social media impact (and not forgetting Piers Morgan), Arsenal
finally announced they would be parting ways with their manager. After almost
twenty two years, three Premier league and seven F.A cups, it was said Wenger
would leave at the end of the season.

Why should I care as a Manchester United fan, you ask? In recent years, many of us have
joked at his expense. Is it wrong or contradictive to now appreciate what he has achieved at one club along those years? I think not. You see, saying goodbye to Arsene felt somewhat reminiscent of saying goodbye to Sir Alex. Many a grown man shed a tear following Fergie’s farewell speech. But not only that. I can’t help but get the feeling that it is the end of an era in terms of football itself.

I really don’t think modern football will ever see the likes of either again. In terms of loyalty and the length of time spent at one football club. Due to many different factors, it just doesn’t seem possible (for the Premier League anyway) for one man to be trusted while we the fans, the board, media and everybody else waits patiently for their version of success.

It also suggests those glory days for football and United may well be gone. Perhaps temporarily, of course. But those beautiful memories of the pure passion for the game itself and our only fiery debates being in work or school the next day, rather than a constant concession of social media arguments are bitter sweet. When you could have your opinion on a player or a laugh (within reason obviously) without having to apologise for offending someone. When Sir Alex would angrily check his watch or Wenger would give it back just as good in his bubble coat. Some things can just not be replicated.

While I stand United and always will, I take my hat off to Arsene for perhaps being the last of the old school football figures in the league. We will always have those times to look back on. And hopefully create something just as magic in this crazy, ever changing era to look back on in years to come.