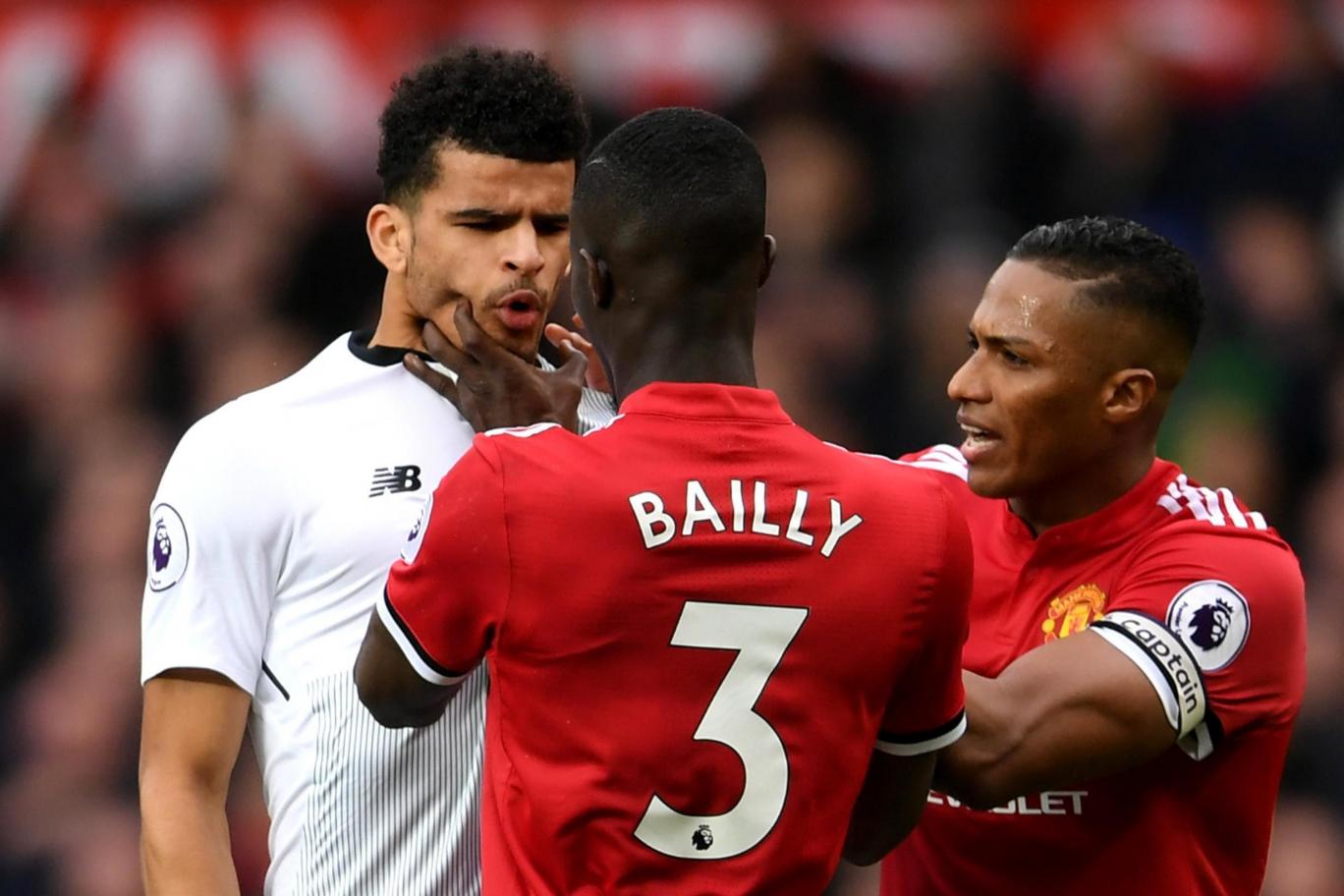 A win over Arsenal on Sunday will confirm Champions League football for the Reds next season and also help cement second spot over rivals Liverpool.

As things stand, Manchester United hold a three-point lead over the Scousers with Jose Mourinho’s side having a game in hand on the Merseyside club.

Sergio Romero remains the only absentee having suffered knee ligament damage whilst away on international duty with Argentina last month.

It comes as a relief for Mourinho that Antonio Valencia, who suffered a calf strain during the FA Cup semi-final win over Spurs last weekend, is fit to face the Gunners.

Eric Bailly, on the other hand, missed the semi-final due to illness but presumably is also fit.

However, Phil Jones put in a mighty display against Spurs so Bailly has no given right to walk straight back into Mourinho’s side.

Mourinho’s injury update also sees Victor Lindelof recover from his minor achilles injury that had him listed as a doubt for the upcoming fixture. The Swede will be hopeful of making more of an impact at Old Trafford next season.

Speaking to MUTV, the boss said: “Everybody’s fine. I have 22 players and apart from Romero as a goalkeeper, everyone is for to play.”