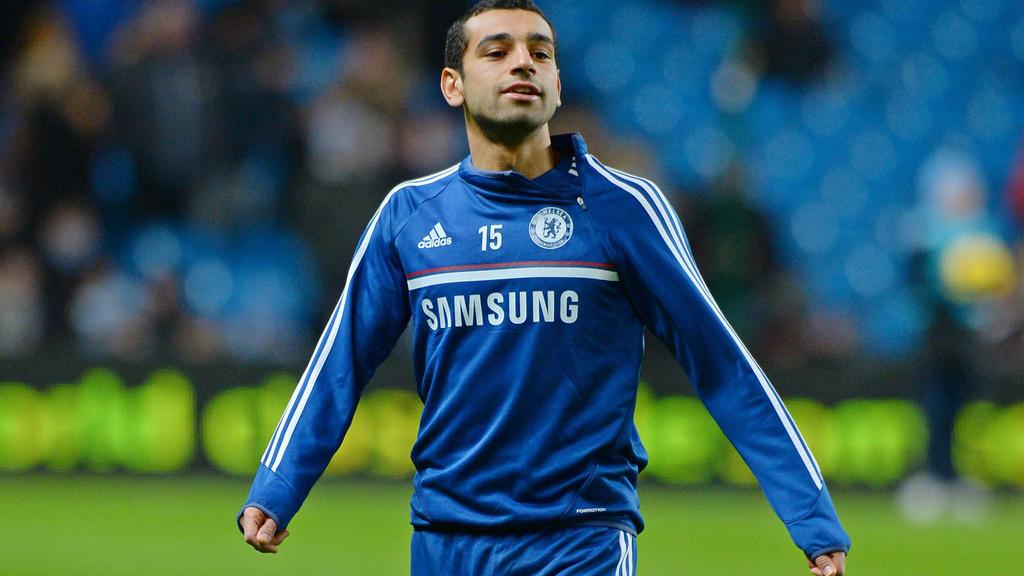 Manchester United manager Jose Mourinho has refused to accept the blame for Chelsea selling Mohamed Salah to Serie A outfit Roma in 2016 after his failure to cement a first-team spot at Stamford Bridge.

Now hailed the Egyptian King by Liverpool supporters across the world, Mo Salah spent two disappointing seasons at Chelsea scoring just two goals in 19 appearances after Mourinho signed him from Basel for €17 million.

He was then loaned out to Fiorentina and Roma, before the move was made permanent for €15 million in the summer of 2015.

Salah, 25, returned to England last summer when Liverpool paid a club-record €40 million, only for his scoring exploits to leave many Chelsea fans puzzled as to why it didn’t work out at Stamford Bridge for the Egyptian.

Speaking to EPSN, Mourinho said: “It is the first time that I am going to say this, but it is another injustice that has been talked about me.

“People say that I was the one that sold Salah and it is the opposite.

Salah has already picked up the PFA Player of the Year award and people are now suggesting he should compete with Cristiano Ronaldo and Lionel Messi for the Ballon d’Or.

If Salah scores versus Stoke City on Saturday, he will break another record as the first player to score 32 Premier League goals in a 38-game season.

“I think everything has surprised even him,” Mourinho continued. “It has been fantastic.

“But he is a great player that has reached the peak of maturity, he has already lived several other experiences and now has fitted perfectly into the style of play of the team, of the coach and of the club as well.”