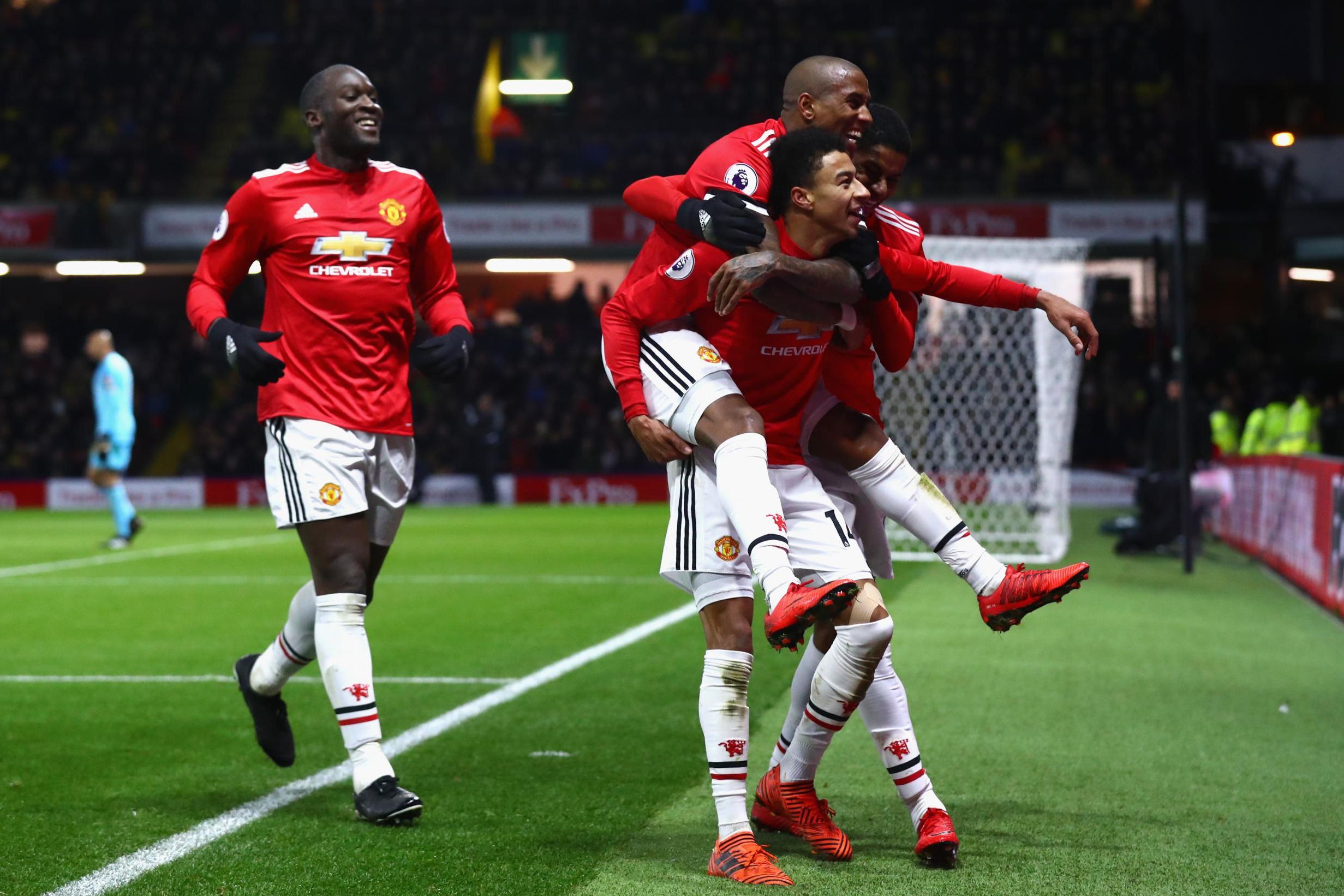 Manchester United face Arsenal on Sunday as both sides meet at Old Trafford.

It will be Arsene Wenger’s final trip as Arsenal manager after the Frenchman revealed earlier this week that this will be his final season at the Emirates after acting more than two decades as manager of the club.

During that time, Wenger rivalled Sir Alex Ferguson and the pair built on a memorable rivalry. The sort we’re unlikely to see again with modern football making everyone a bit soft and politically correct.

Arsenal currently find themselves sixth in the Premier League, completely out of contention for a top four finish, making it a second consecutive season that they’ve missed out. But with the second leg of their Europa League semi-final tie at Atletico Madrid around the corner, Wenger might refrain from risking some of his key players.

Without further ado, here’s the team I expect Jose Mourinho to start with on Sunday:

Every week I write this segment the goalkeeper remains the same. Why? Because De Gea is the best fucking keeper in the world and nobody comes close. As well as that, Sergio Romero is the only injured player in the squad so unless Mourinho goes completely mad and starts Joel Pereira unexpectedly against the Gunners, I’m sure of my selection.

Bailly missed the FA Cup semi-final win over Tottenham due to illness, as per the Metro, so I think we’ll see him back in the starting eleven on Sunday to partner Smalling at the heart of defence. The full-backs remain the same.

To hit Arsenal where it hurts these lads need to be at the top of their game and willing to fight. Stick it to them, hard and leave your marks. Make every Gunner that forgets to wear shin guards sorry for their mistake. They’re playing United.

It will be Sanchez’s first game against his former club. Hopefully like Robin van Persie he scores an early goal to shut up their away support. Lukaku will be able to make most of playing against a soft bunch of defenders and Lingard’s movement, by far the best in the league, should create problems.

One response to “4-3-3: Manchester United predicted XI to face Arsenal”