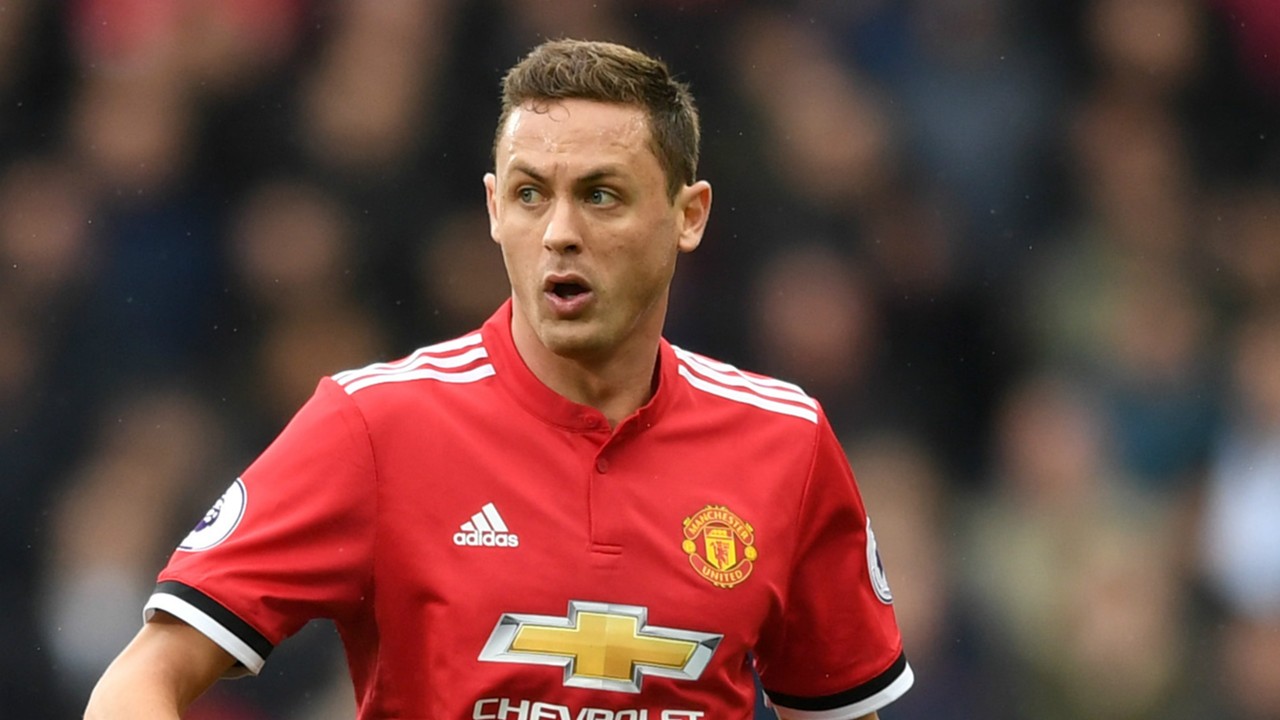 Nemanja Matic this afternoon replied to a social media comment, questioning whether or not he’s ready to score another thunderbolt strike for United, against his former club Chelsea in the FA Cup final next month.

The two Premier League giants are set to go head-to-head in the finale at Wembley Stadium.

Manchester United secured their spot in the final courtesy of a comeback 2-1 win over Tottenham Hotspur, whilst the Blues eliminated Southampton thanks to two goals in the other semi-final.

It’s likely to be Antonio Conte’s final game in charge of Chelsea after becoming increasingly frustrated with owner Roman Abramovich and the club’s transfer strategy on the back of winning the Premier League title last season, as per Sky Sports.

United midfielder Matic also has something to prove with Chelsea being his former club. Surely there would be nothing sweeter than beating your ex-teammates in a Cup final with the club you left for just some months ago.

And, taking to Instagram this afternoon, Matic revealed his plans to punish his former club at Wembley in the FA Cup final, with the Serbia international replying to a comment from a Red, suggesting he will try to score a ‘banger’ against Chelsea. 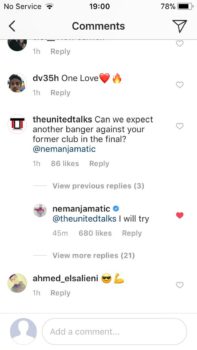