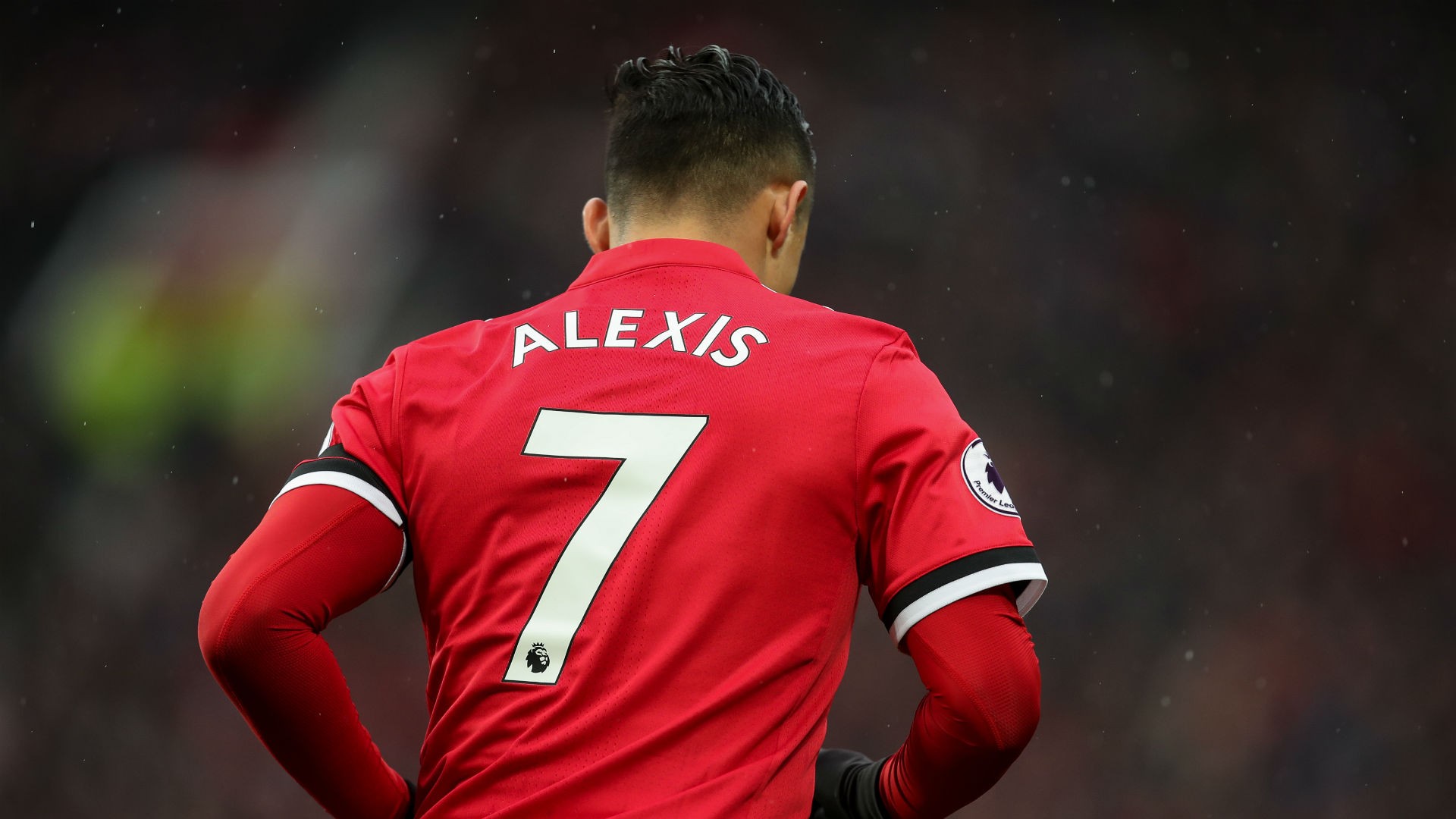 Jose Mourinho and Arsene Wenger meet for what could be the final time in the Premier League as Manchester United host Arsenal.

Wenger’s announcement that he will leave Arsenal at the end of the season shocked the football world because of his sense of selfishness in the past, but the current longest-serving Premier League manager will still hope to end a disappointing domestic campaign on a high by beating his arch-nemesis.

Mourinho isn’t a man for sentiment. He won’t hold back on ruining Wenger’s day if it means United can cement their spot in second place.

It would add to the event if Alexis Sanchez plays a part in a United win or even scores like Robin van Persie did when he first faced the Gunners after joining Sir Alex Ferguson’s Red Army.

Former Red, Henrikh Mkhitaryan, has been out of late and will be a doubt for the game. It was suggested he would be back in time, but we’ll have to wait and see, not that a timely return would have us quaking in our boots. Mohamed Elneny is set to miss the rest of the season after sustaining an ankle injury, while Jack Wilshere and Sead Kolasinac remain doubtful.

As things stand, United have a three-point cushion in second place in the league, having won five of our last six games in all competitions. David de Gea is also on course to keep his 18thclean sheet of the season which should see the Spaniard close in on his first Golden Glove.

The Gunners have endured a tough season but that’s hardly a surprise given their soft ways and mediocre squad. It’s even pushed Wenger off edge, although he has a lot to answer for these past years. They won’t get any sympathy from United, though, and especially none from Mourinho.

We also have an edge over Arsenal – having won 95, drawn 50 and lost 81 of the previous 226 meetings against the London club. United also beat them earlier this season in the reverse fixture as the Reds ran out 3-1 winners.