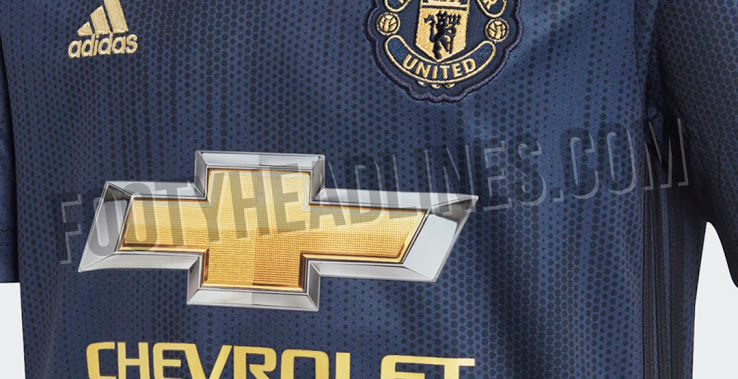 Football kits made from ocean plastic. Seriously, what is the world coming to?

I’m all for recycling and showing solidarity with a push to reduce the amount of waste, but it’s also clear we’re taking major steps forward as far as technology is concerned with the ability to design football shirts from plastic.

It doesn’t sound comfortable, but I couldn’t care less if the lads are able to go out and deliver trophies wearing the new shirt.

Adidas have started producing products made with Parley – recycled plastic taken from the oceans. That has lead to United launching their third strip for the 2018-19 season made from the material as they do their bit to convey the important environmental message.

The home of football kit leaks, Footy Headlines, has claimed the leaked images show the blue shirt with a gold trim which will be worn by Jose Mourinho’s side.

Footy Headlines also have details on a pink strip which will allegedly be United’s away kit for next season.