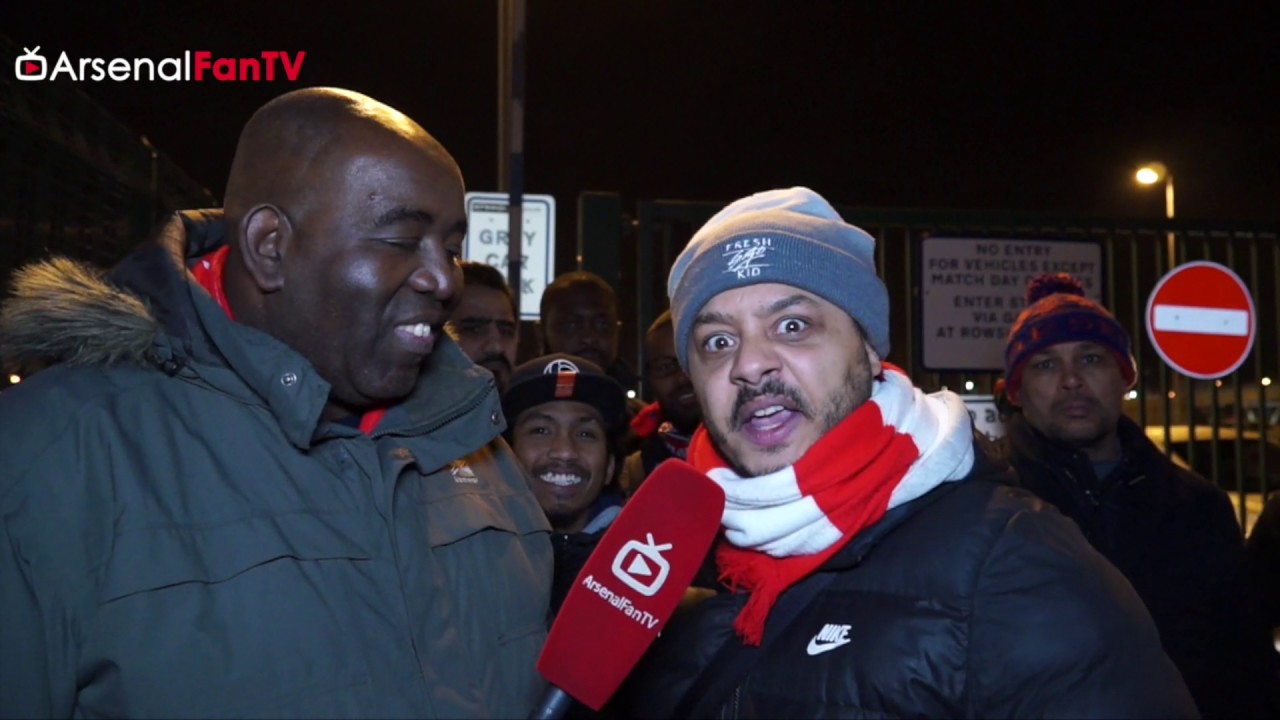 Imagine being an Arsenal fan right now. Relief that Arsene Wenger’s reign is about to end but to be followed by the news Louis van Gaal is returning to management.

The Dutchman has been out of work since being sacked by Manchester United after winning the FA Cup in 2016.

Now, with Van Gaal claiming he has been made an offer he cannot refuse, as per the Express, it is time for Gunners to panic with the club scouting managers worldwide to takeover from Arsene Wenger.

Normally, I’d say I wouldn’t wish something like this on my worst enemy but that’s just a rubbish cliche. It would be one of the funniest things to happen in football of late if Arsenal appointed Van Gaal as Wenger’s successor.

I’m not saying he’s a terrible coach. Van Gaal is clearly an articulate, well-educated tactician but his football at United was beyond dull and hard to watch most of the time.

If the offer has come from Arsenal can you imagine Arsenal Fan TV each week?

Louis van Gaal on Dutch tv channel Ziggo: ‘I still get a lot of offers…and now I’ve had an offer that I think I can’t refuse…No, I can’t share any more than this.’ pic.twitter.com/odTqRxG4Rm

We’re probably jumping the gun a little but even if the offer came from Chelsea I’d laugh my bollocks off.

I do apologise if you have any connection with Van Gaal… NOT! *snore emoji*