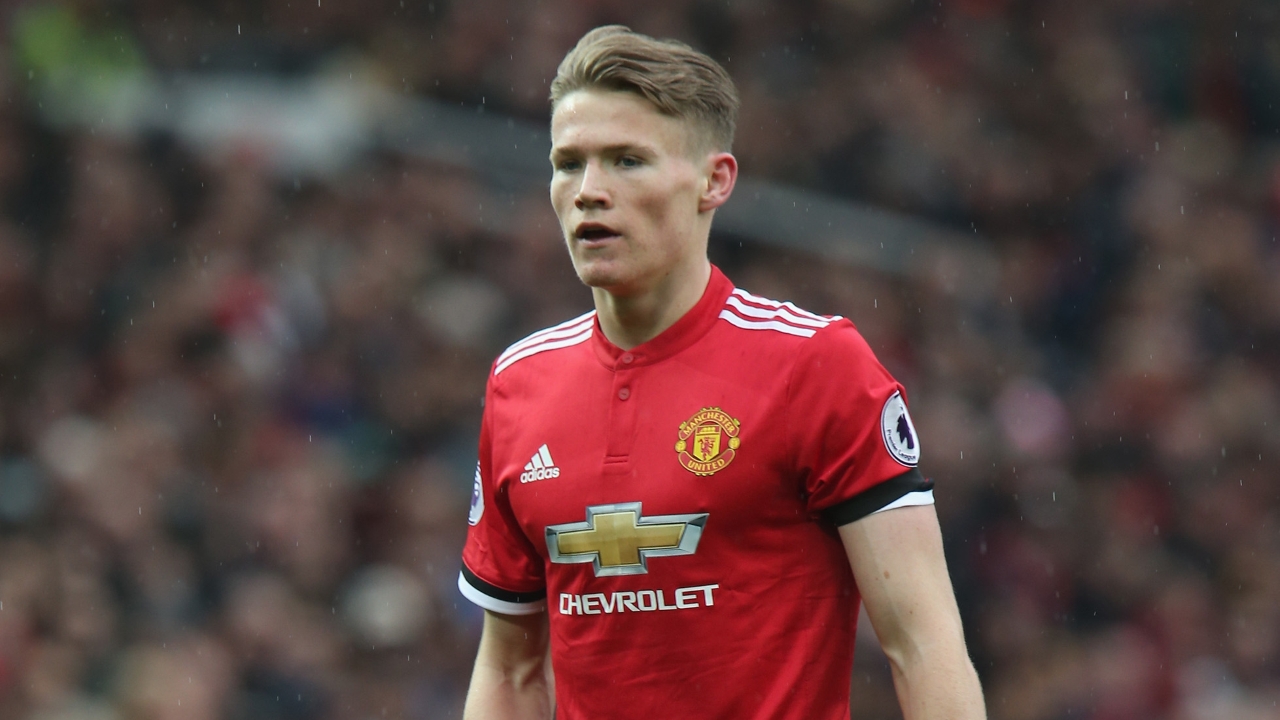 Manchester United starlet Scott McTominay has revealed advice given by Jose Mourinho when he got promoted to the first team.

This year, McTominay properly broke into the first team with dominating performances against Chelsea and Liverpool.

McTominay’s form lead to Gareth Southgate pursing the youngster to commit to the England national team but he instead decided to take up an offer from Scotland.

Now, the player has revealed a piece of advice he was given to help him settle into the first team squad.

It has more to do with his relationship with the other players, perhaps explaining his beautiful gesture to Antonio Valencia after the FA Cup semi-final at Wembley last Saturday.

“Jose Mourinho has been absolutely incredible to me this year. He’s helped me so much in terms of what I can do, from being more humble, to being better on the training pitch and just being a better person in general,” McTominay told Manchester United’s official website.

“When I first came into the group he said ‘the players have to like you’ and it’s one of the most important things going into a new dressing room, that you are a likeable person and you get on with everybody. That has stood me in good stead.

“It’s important to be liked and on the pitch. It’s the manager having the faith to play me that’s been incredible and I can’t thank him enough.”

Breaking into the first team at any level is never easy, but to do so at a club as big as United is something else.

McTominay has took his opportunities this season and the advice Mourinho gave the youngster has paid off. We’re all hoping he can push on again next season and get more game time under his belt because that’s truly the only way he can develop as a player.