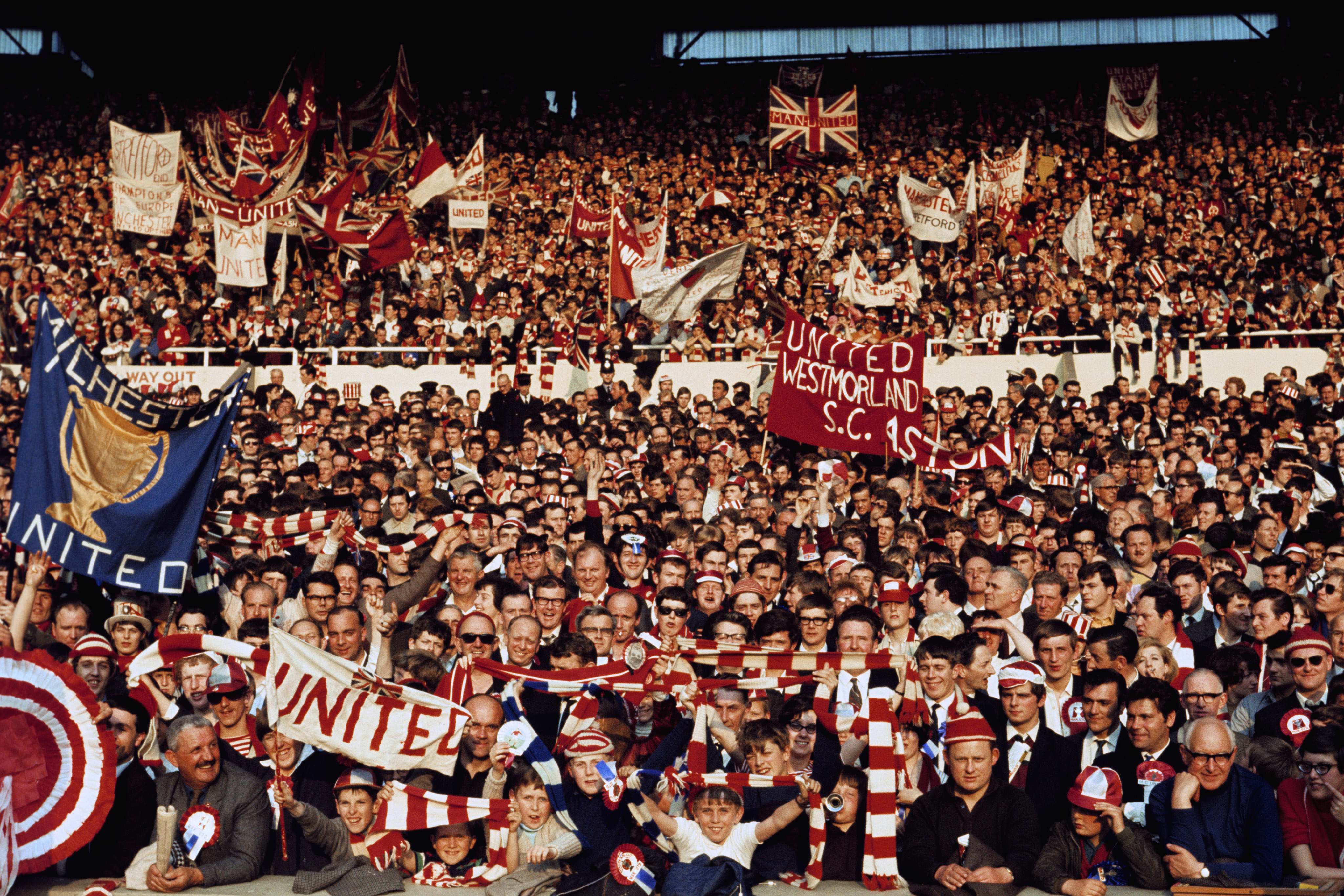 In the latest episode of corporate robbery, the Football Association has rewarded United and Chelsea for progressing to the FA Cup final by raising the price of tickets for the end of season showpiece by an astonishing 35%.

All those apart from the cheapest seats, shock horror, have been increased. The so-called regulators are in actual fact the chief villains in turning the working man’s game into a money orientated monopoly.

The suited cronies under the arch will be adamant they are a non profit organisation and every extortionate pound received is pumped back into every level of the English game. With all due respect, your diehard United fan probably doesn’t give a toss about an upgrade to the St George’s training ground in Burton or helping Merseyside grassroots football flourish.

All they ask is for their loyalty to be rewarded, not to be priced out of taking their little lad or girl to maybe see United lift another piece of silverware.

It is a wretched move by the FA. Let’s not forget, although Chelsea’s contingent will not face the same ordeal, it will be an all day slog for United fans, with travel and food and drink needs to be taken into consideration on top of the ticket.

The fact most fans will say it’s well spent should it be Mourinho’s hands around the silverware should not take away the more pertinent fact:

There is no compelling logic behind the hike in ticket prices.

It’s just another day at HQ though.