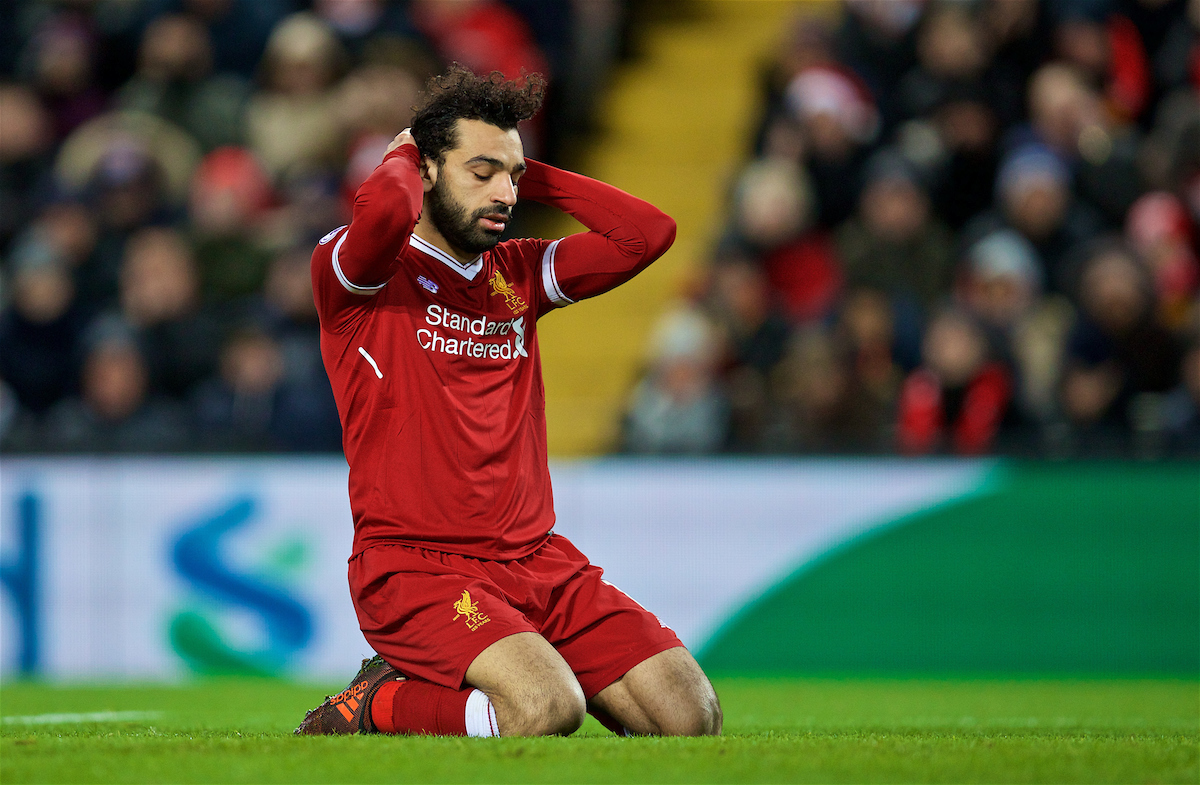 Manchester United legend Gary Neville admits he would not have voted for Mohamed Salah to win PFA Player of the Year.

Salah has, without question, been a revelation since his £36 million switch from Roma to Liverpool. As much as it hurts to say it, nobody comes close to being signing of the season and it was hardly a deal that broke the bank.

The Egyptian added his 42ndand 43rdgoals for the season in last night’s 5-2 Champions League semi-final first leg at Anfield, also contributing two assists for his teammates.

This week, Salah was voted PFA Player of the Year by his peers, but former United defender Neville believes Manchester City playmaker Kevin De Bruyne was more deserving of the award.

De Bruyne has scored 12 goals and provided 20 assists this season, helping City to a Premier League and League Cup double.

Speaking to Sky Sports, Neville said: “If I was still a voting member I would have personally given the PFA Player of Year to Manchester City’s Kevin De Bruyne.

“Although that’s not because I believe it has to go to the league winners or that Mo Salah doesn’t deserve it.

“Salah has impressed more people in the game, that’s a matter of fact.

“In a democracy the players who have played against him have voted for him.

“I can’t disagree with giving it to Salah, who has achieved above and beyond of what we expected from him this season.

“However, I would have edged to De Bruyne because his performances have been like artwork and, in terms of his assists and controlling football matches, he has just been magical to watch.

“We heap praise on certain players and I have not got one negative word to say about him.

“The work he does off the ball is unbelievable, although I certainly wouldn’t have enjoyed playing against Salah.”

While Liverpool claims will claim Neville is being bitter, he’s also crediting a City player and taking nothing away from what Salah has done this season.

We can respect one’s opinion without agreeing with it. For me, Salah was most deserving of the award but claims for the Ballon D’Or aren’t for me. That goes to Cristiano Ronaldo, who I wholeheartedly hope destroys Liverpool in the Champions League final.