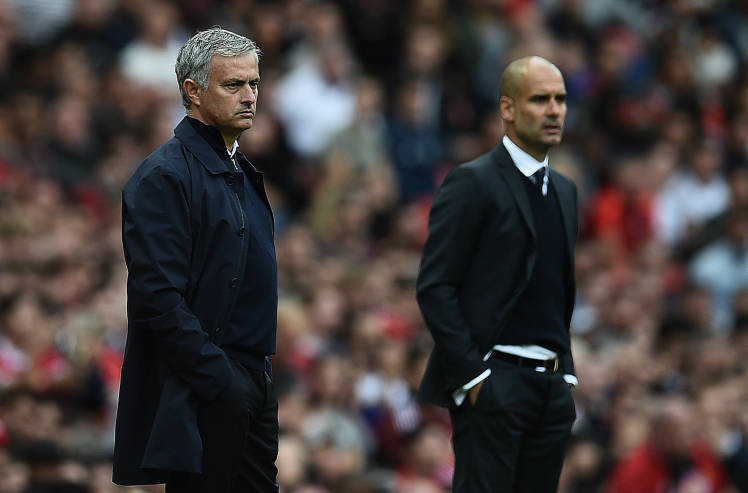 On Monday, Jose Alvarez Haya reported Napoli midfielder Jorginho was in advanced negotiations with Manchester City after the Independent claimed the Italy international was seen by Manchester United as an alternative to Real Madrid maestro Toni Kroos.

Now there are reports from Don Balon, who pop up each day with different names linked with United, suggesting Pep Guardiola is keen for City to beat the Reds to the transfer of Kroos.

The Spanish outlet even suggest Guardiola is so desperate to get the deal done that he would be willing to sacrifice Bernardo Silva after the Portuguese winger enjoyed a fine debut season at the Etihad following a move from Ligue 1 club Monaco.

It remains to be seen if this exchange would be enough to persuade Real Madrid to part with such an important player, and United’s interest has yet to spark a response from the Champions League semi-finalists.

Nobody knows how much Kroos is valued by Madrid, but it would take at least £100 million to prize the 28-year-old away from the Bernabeu.

Guardiola allegedly sees Kroos as an ideal replacement for Fernandinho at City, whereas he would be seen as an equally important addition at Old Trafford with Michael Carrick retiring.

We’ve yet to reach the transfer window but the foreign media outlets are making most out of Jose Mourinho and Guardiola’s dislike for one another by suggesting they will go head-to-head for each target.