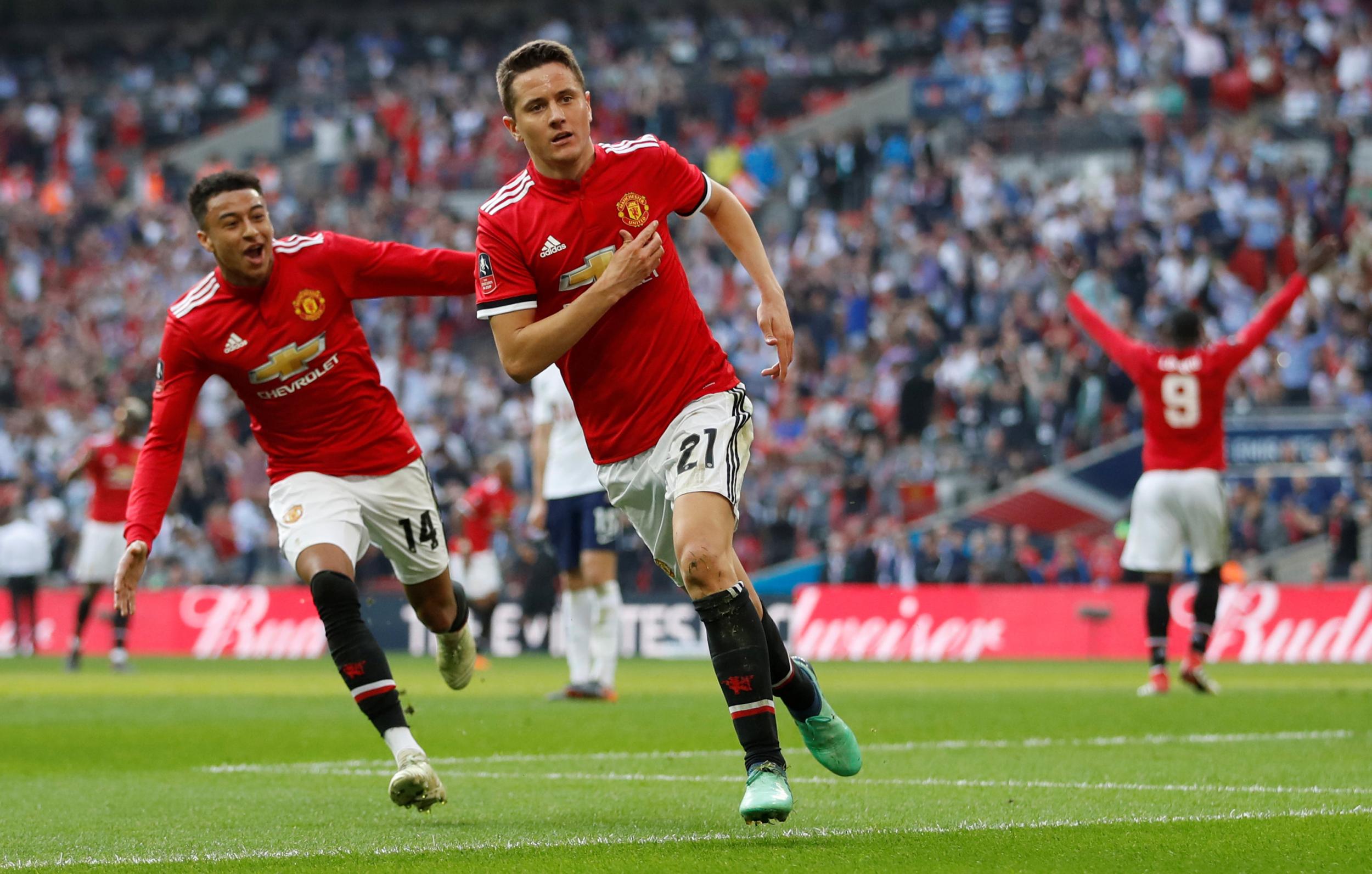 According to Spanish newspaper El Correro, Manchester United have received an offer from Athletic Bilbao for Spain international Ander Herrera.

Herrera, 28, has just one-year remaining on his United contract and could potentially leave the club for free next summer.

After leaving Bilbao for Old Trafford in 2014, Herrera’s former club is keen on bringing him back to Spain this summer.

The story suggests they’ve already placed a bid for Herrera and are awaiting United’s reply.

Herrera spent a large proportion of this season out injured but since returning to the fold in recent weeks has had a major role to play in Mourinho’s side.

It would be foolish of United manager Jose Mourinho to get rid of a third midfielder this summer with Michael Carrick retiring and Marouane Fellaini appeating certain to leave.

The report also suggests Atletico Madrid and AC Milan are interested in signing Herrera but United have made no signal as of yet that they’re willing to listen to offers.