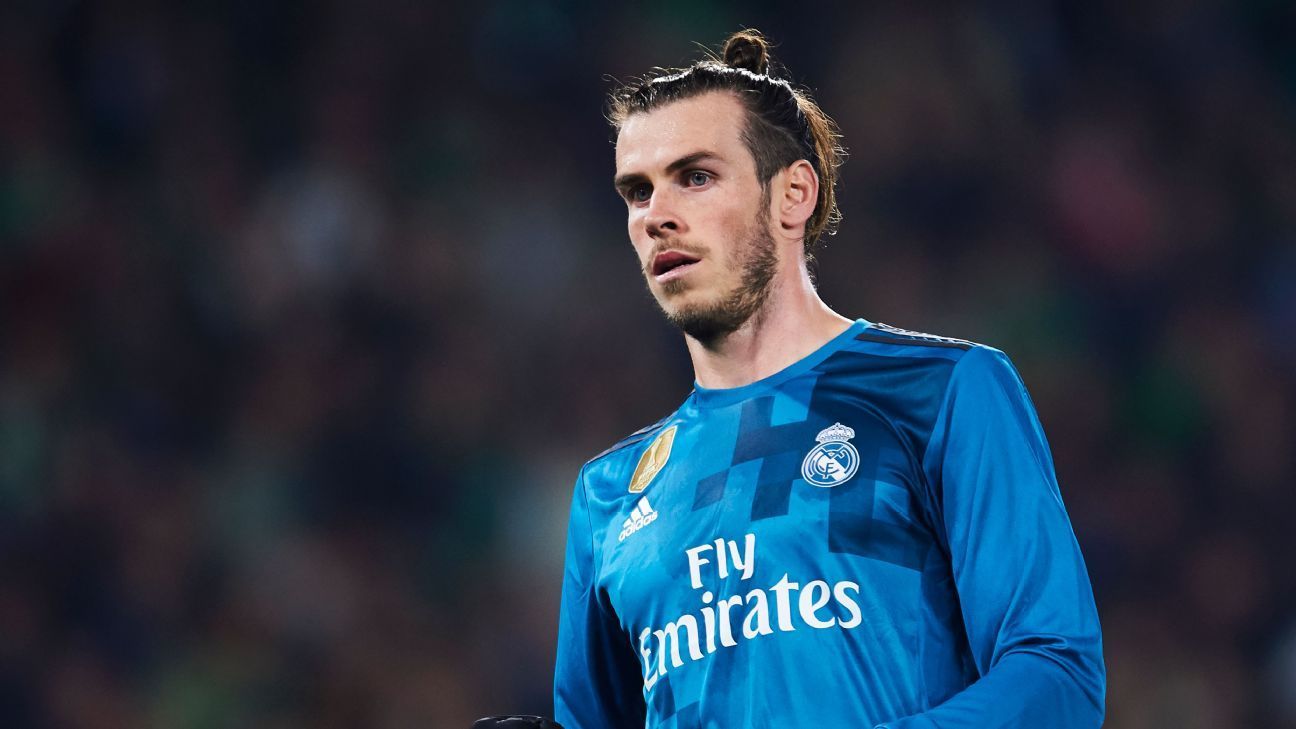 Gareth Bale has been a Manchester United target ever since he played for Southampton as a youngster.

Now, the Real Madrid star has refused to rule out the prospect of leaving the Bernabeu in the summer.

Speculation between Bale and United heated up last summer amid suggestions he was surplus to requirements under Madrid manager Zinedine Zidane, but Jose Mourinho ultimately opted against bidding for him.

Injuries and infrequent starts have made Bale frustrated at Madrid and the Welshman could look for a fresh start somewhere new.

“You can never rule out anything in football,” he said. “Currently, I play football at Real Madrid and I enjoy that.

“Bayern have a fantastic squad and already in the past they have always been one of the most successful clubs in Europe.

“It’s an honour for everyone to be linked with this club. But as of now I am a Real Madrid player.”

However, sources close to Stretty News believe Mourinho doesn’t want to sign Bale this summer. Real Madrid proposed a deal in January, thinking United would be interested making a deal easy to conduct, but that doesn’t seem to be the case.

Since then, several reports suggest Inter Milan are leading the race for Bale’s signature.

Real Madrid apparently want to cash in on Bale to help with deals for Neymar or two or three Premier League stars.

One response to “Gareth Bale open to summer to switch – should Manchester United be encouraged?”