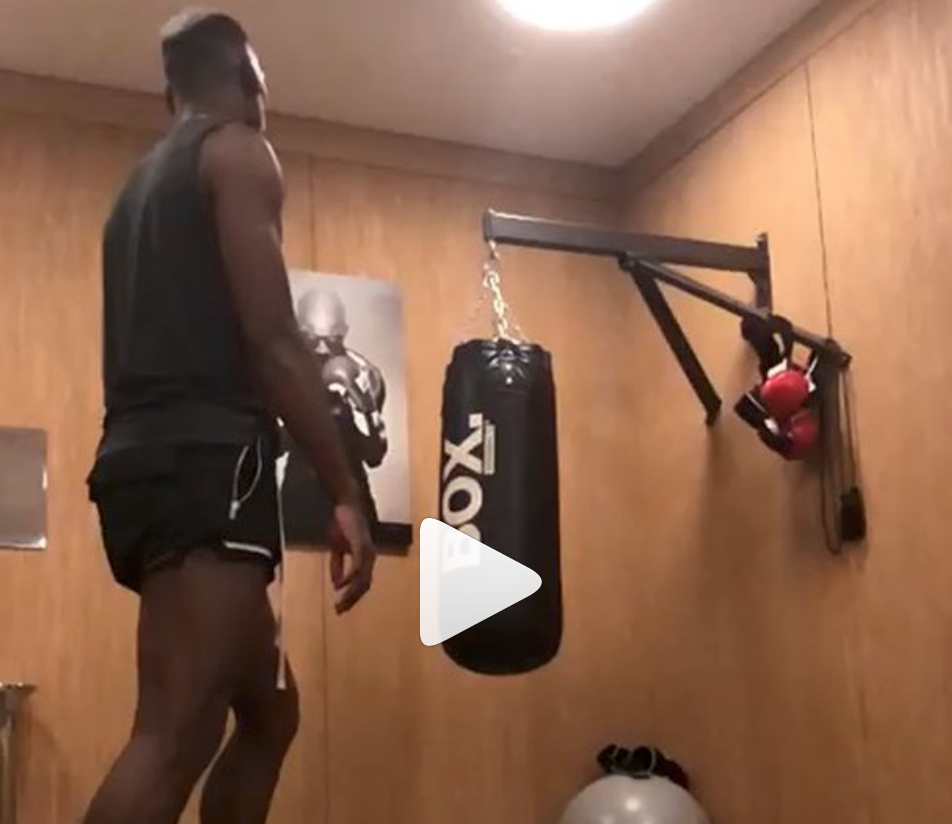 Zlatan Ibrahimovic has shown his fondness for kung-fu fighting on Instagram in the past and everybody knows Eric Cantona is a master of the art too.

So it’s only right Paul Pogba gets some practice in to show his teammates there’s a new boss in town not to be messed with.

It was only the other day that an image surfaced from the MLS of Zlatan raising his foot to remain possession. To get your foot that high and not pull a muscle is unnatural. How on earth is that even possible for a football well into his 30s?

Pogba has now had to take the responsibility of leading the dressing room following the Swede’s exit, but a supposed rift with manager Jose Mourinho may have got in the way of that. That said, Pogba has rubbished talk of differences between the boss and himself.

Unfortunately, there will be odd few who will take issue with this upload from Pogba. ‘Why isn’t he at Carrington working on his shooting’ or ‘he should be at home studying clips of Paul Scholes!’ It’s all very tiresome at times, following the life of Pogba, but maybe one day he will get to enjoy both his football and private life. I hope that happens at United and not somewhere else.