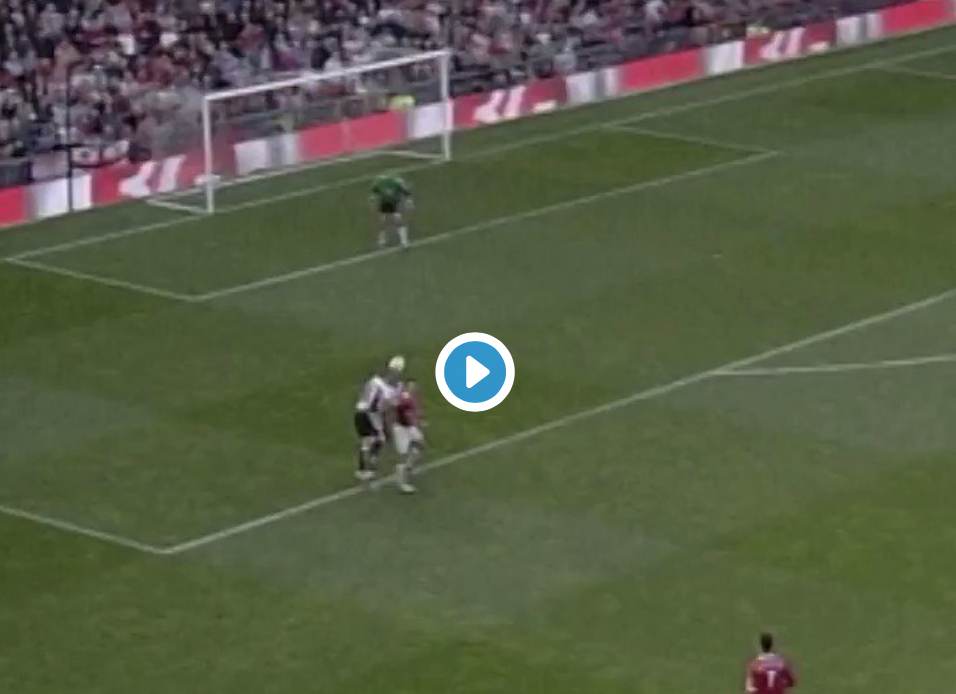 April 24, 2005. Wayne Rooney bursts from exchanging words with the referee to smashing home a volley against Newcastle.

For me, it’s the best goal Rooney scored for United. Better than the bicycle kick against City and the delicious chip versus Portsmouth.

Rooney considers his goal against Newcastle as his second best, with the overhead volley pipping it to first.

“A close second is my volley against Newcastle. I remember being unhappy about a decision, then when the ball has come out to me I just hit it as hard as I could on the volley and caught it perfect.”

Rooney remains Manchester United’s all-time top goalscorer but hasn’t had the greatest of seasons with Everton. Jose Mourinho got rid of the forward at the right time with the former club captain well past his best.

Still, many United fans wish nothing but the best for Rooney, who took great joy in scoring against bitter rivals City again this season, albeit for the blue side of Merseyside.

On this day in 2005, @WayneRooney scored this absolute screamer v Newcastle! 🚀 pic.twitter.com/N8ZH0Try7Q