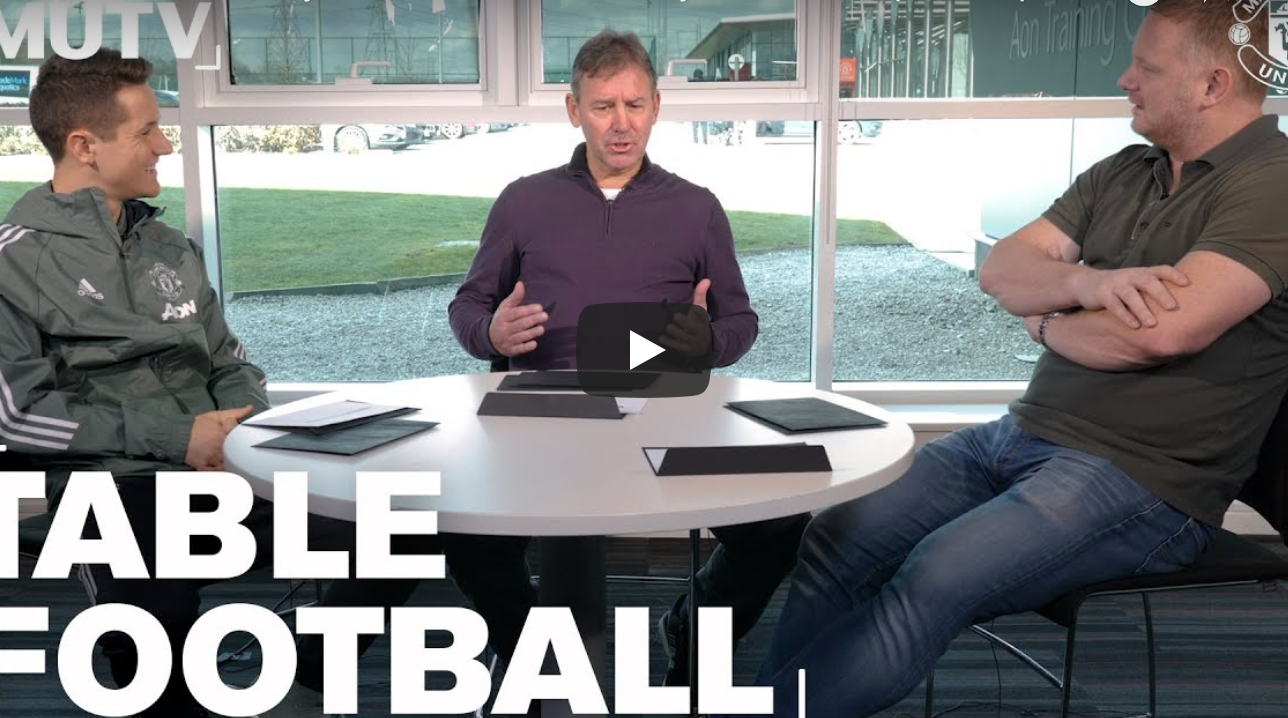 In an exclusive feature for the official Manchester United YouTube channel, David May asks Ander Herrera and Bryan Robson the hardest question in goalkeeping history as far as United is concern.

Who is the best goalkeeper to wear the United shirt: David de Gea, Edwin van Der Sar or Peter Schmeichel?

Herrera opts for his fellow countryman De Gea, whereas Robson and May pick Schmeichel.

“I cannot say anything other than David,” admits Ander. “For me, David is the best. He is the best I have trained with and sometimes, in training, it is funny because when he doesn’t want us to score, we don’t! So, for me, there is no doubt. But, of course, I respect the other two because they both had amazing careers and did amazingly for the club.”

Expanding on his support of David, Herrera reasons: “I don’t know if they were as good as David at the same age. Maybe you can tell me. They were amazing, but maybe when they were a bit older.”

It’s not exactly the easiest of questions to answer but we would appreciate your views in the comment section below.